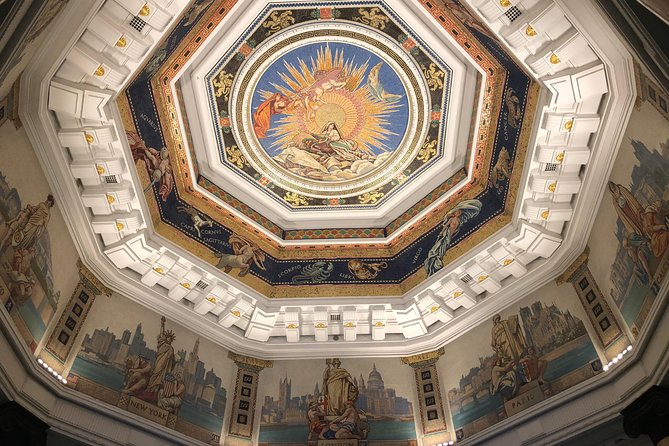 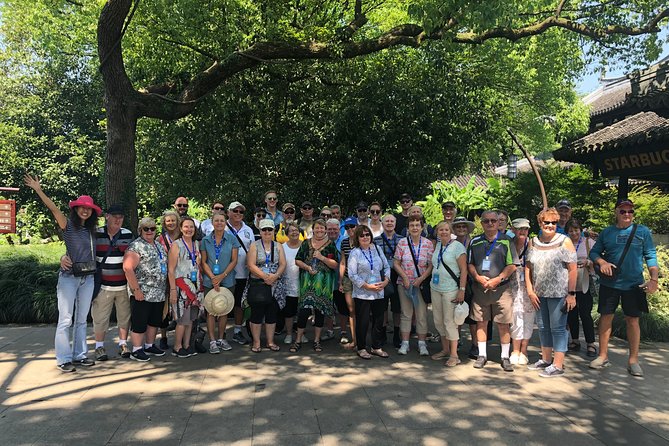 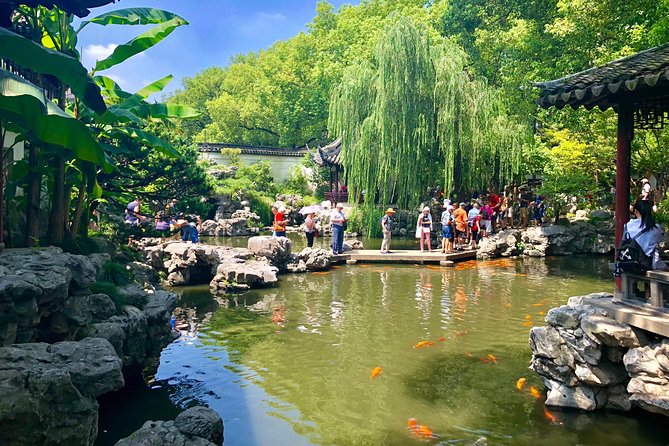 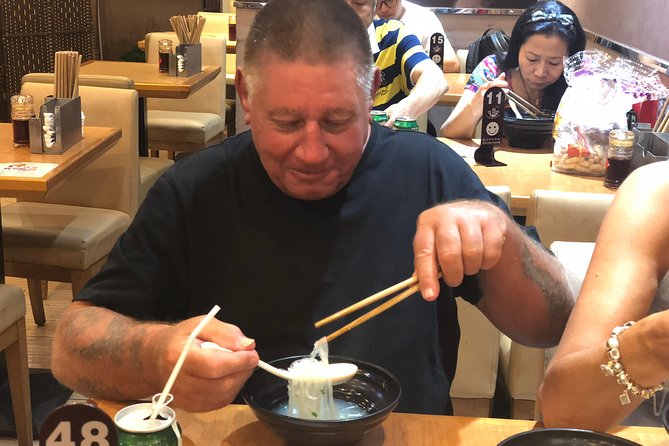 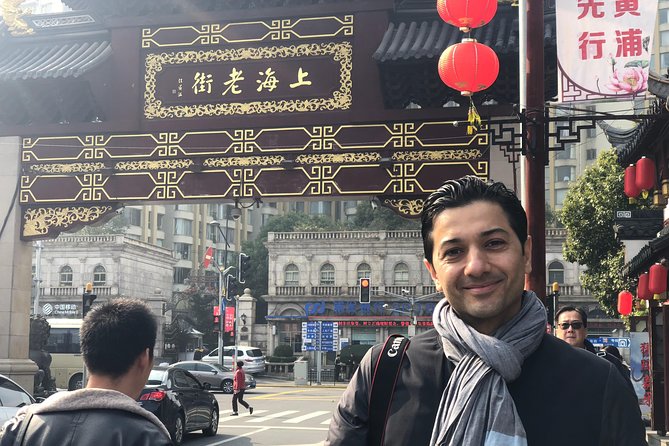 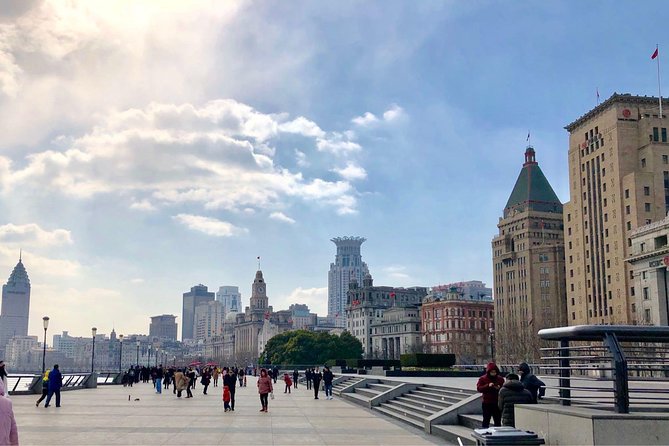 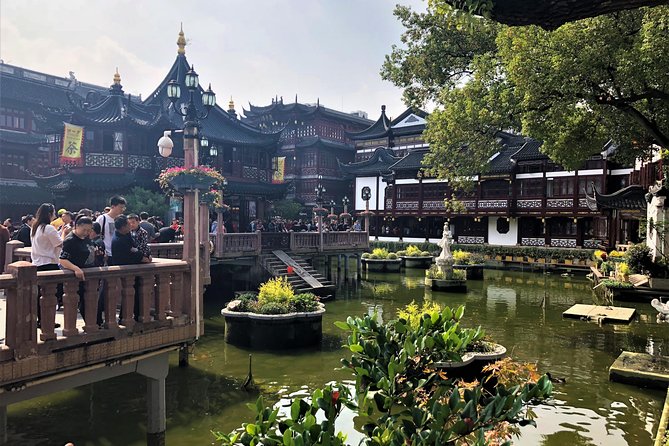 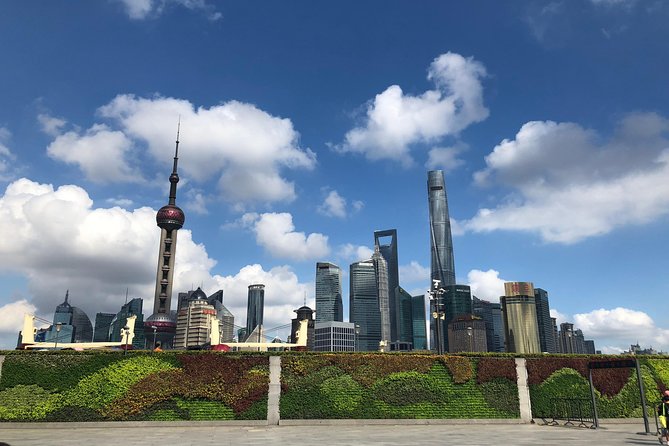 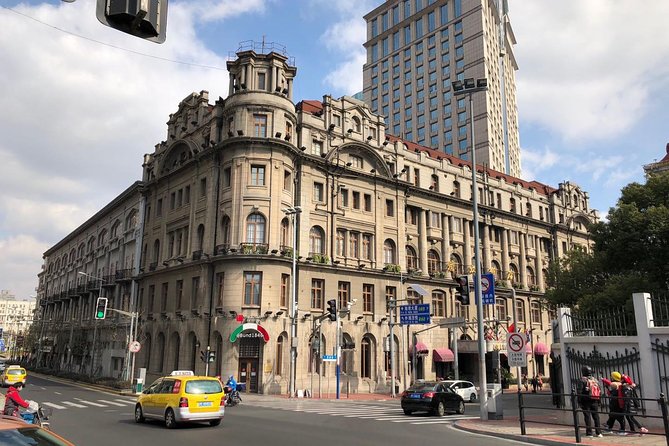 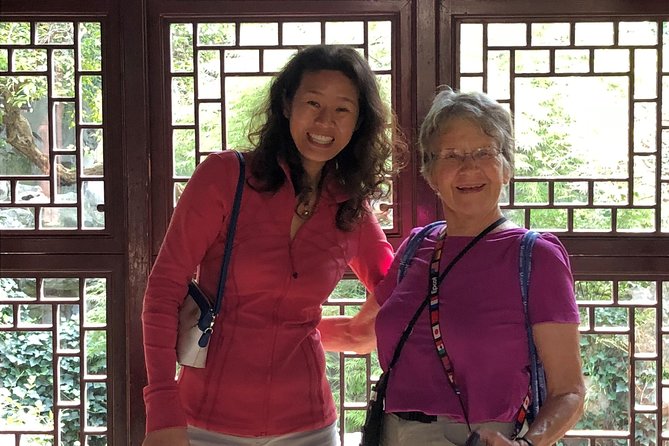 The Bund is the most famous sightseeing site in Shanghai, known as “Gallery of World Architecture”. Do you know why…The Bund was also the important financial district known as “Eastern Wall Street”, “Paradise of Adventurer”. Why…Most people stop, take pictures & walk away, unknowingly missing the soulful stories of Shanghai.Our expert guide, walking slowly, explaining all the interesting stories behind the grand buildings on Bund.Our tours are 100% flexible. At the end of the Bund tour, feel free to discuss options with your experienced guide, or any of the local foods you want to taste… of course, time permitted.Options: Old Town, River cruise, Shanghai Towers, Confucian Temple, Jade Buddha Temple, the French Concession, or any other places.We also offer options for markets featuring special items you may wish to purchase as souvenir. Just ask your experienced guide to meet your satisfaction.4-Hr tour for guests in central Shanghai;6-Hr tour for guests at outskirt SH.

from
$4,668 NZD
1-Day Yangshuo Tour and Ends of Guilin from Longji Rice Terraces

from
$270 NZD
The Best of Wenling Walking Tour