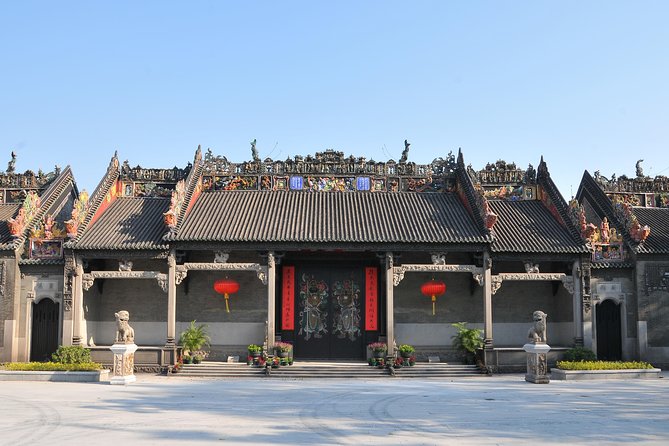 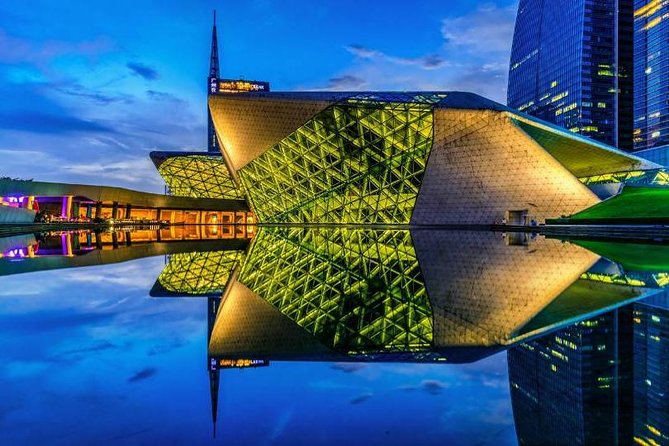 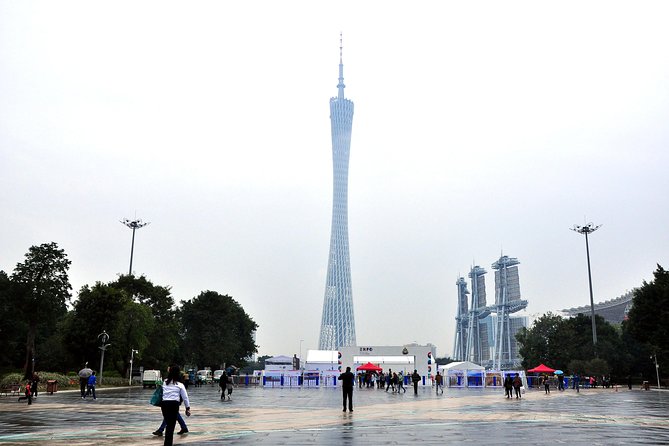 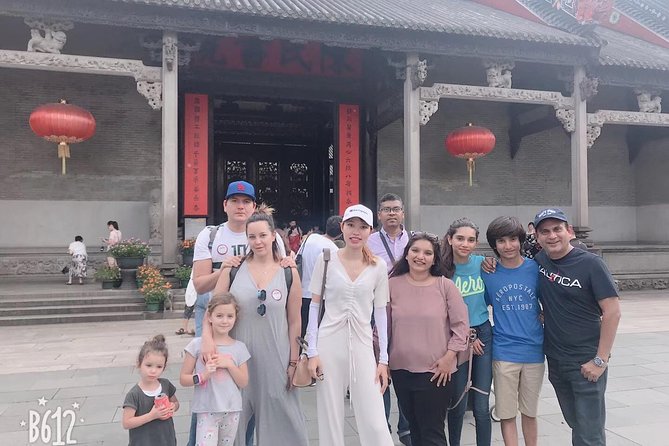 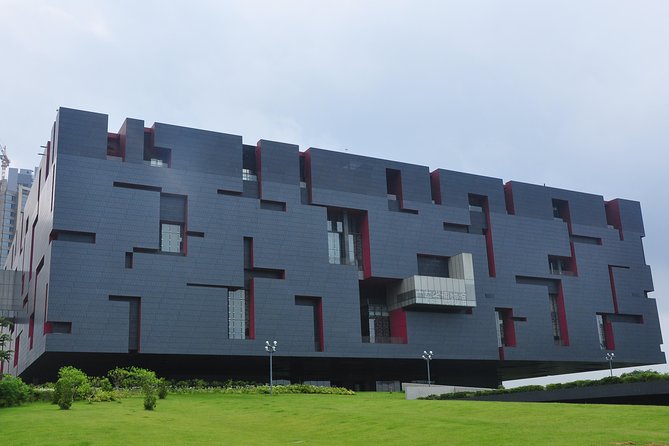 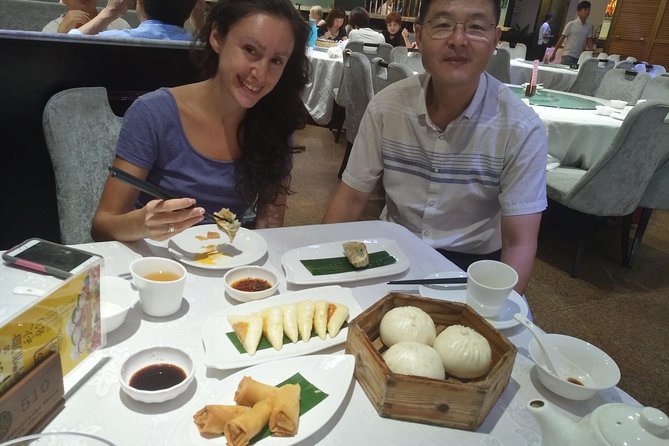 If you have a day of temporary layover in Guangzhou, this 4-hour small-group city tour will be your best choice to see the highlights of Guangzhou attractions. You will have the opportunity to see Chen Clan Academy, LiChi Bay, Canton Tower, Canton Opera House, and Haixinsha Park before heading to a local restaurant for delicious Cantonese Dim Sum.

from
$563 NZD
The must See!! One day private trip in Yinchuan