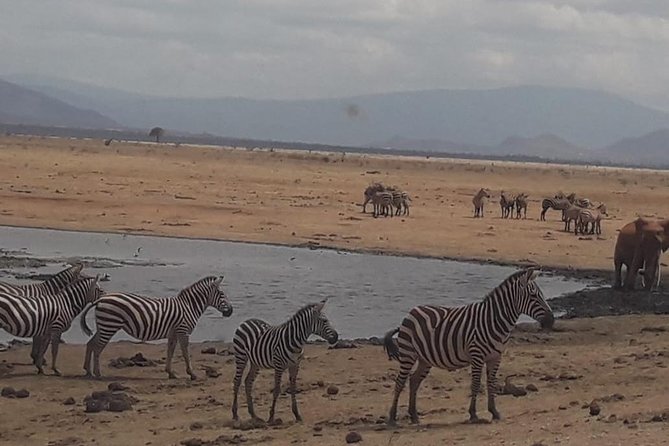 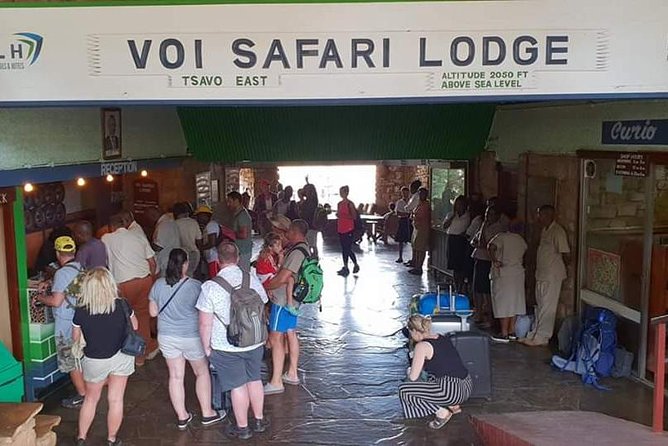 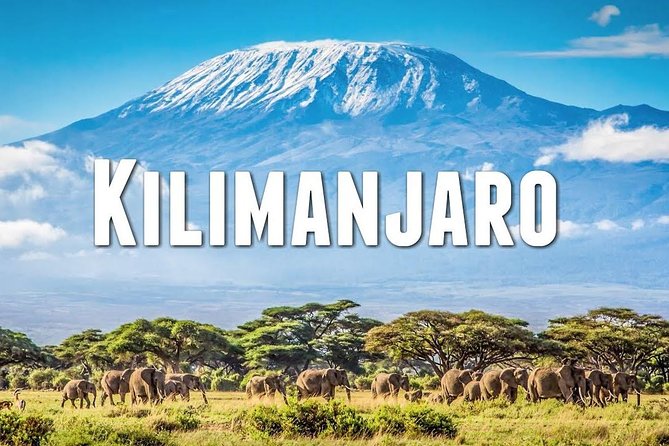 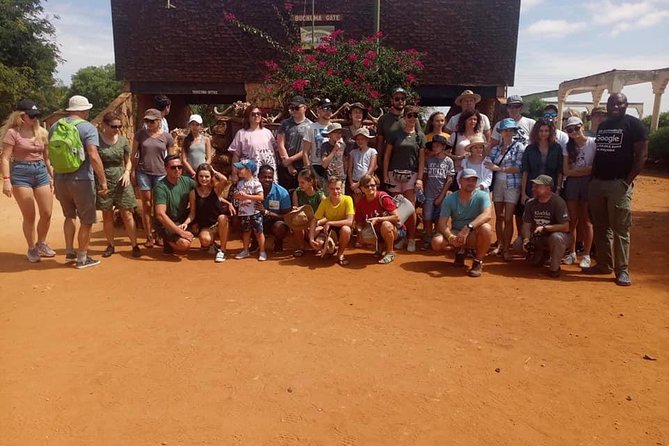 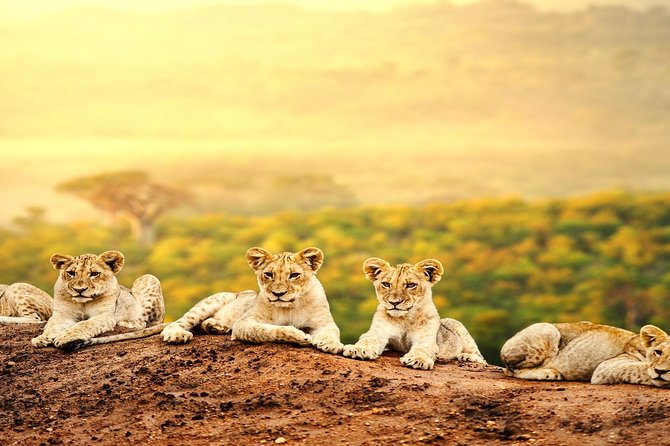 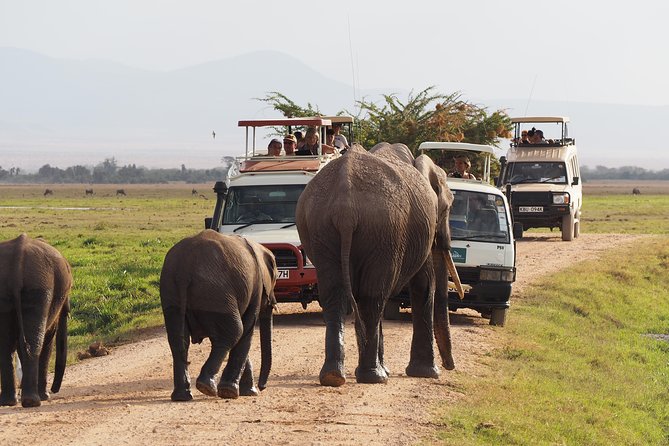 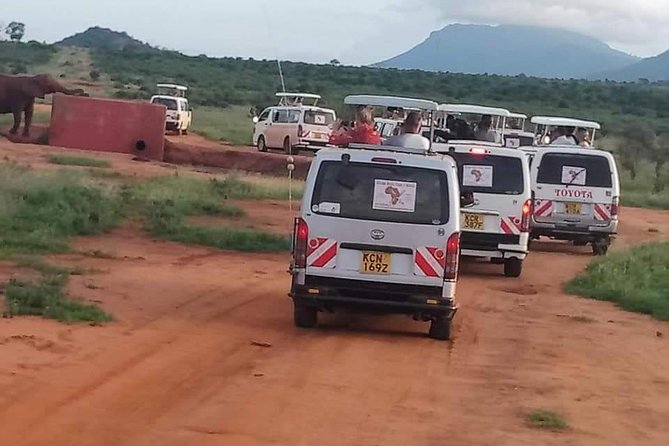 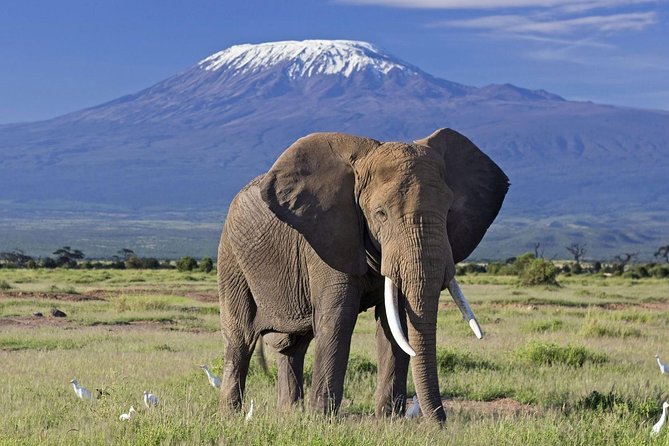 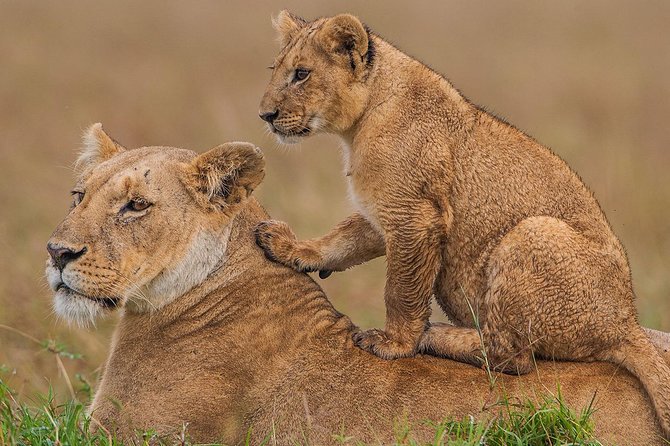 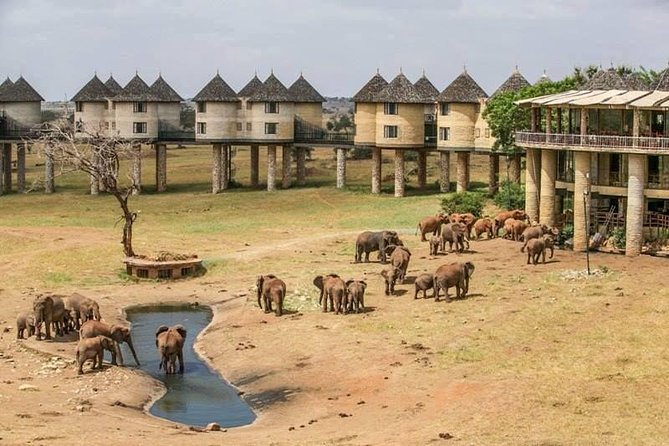 “Theatre of the Wild” - Tsavo EastThe sight of dust-red elephant wallowing, rolling and spraying each other with the midnight blue waters of palm-shaded Galana River is one of the most evocative images in Africa. This, along with the 300 kilomtere long Yatta Plateau, the longest lava flow in the world, make for an adventure unlike any other in the Tsavo East. The park forms the largest protected area in Kenya and is home to most of the larger mammals, vast herds of dust –red elephant, Rhino, buffalo, lion, leopard, pods of hippo, crocodile, waterbucks, lesser Kudu, gerenuk and the prolific bird life features 500 recorded species.“Home of the African Elephant”Crowned by Mount Kilimanjaro, Africa's highest peak, the Amboseli National Parks is one of Kenya's most popular parks. The name "Amboseli" comes from a Maasai word meaning "salty dust", and it is one of the best places in Africa to view large herds of elephants up close.

from
$184 NZD
Nairobi tailor made itinerary

from
$2,108 NZD
Giraffe Centre and David Sheldrick Half Day Tour