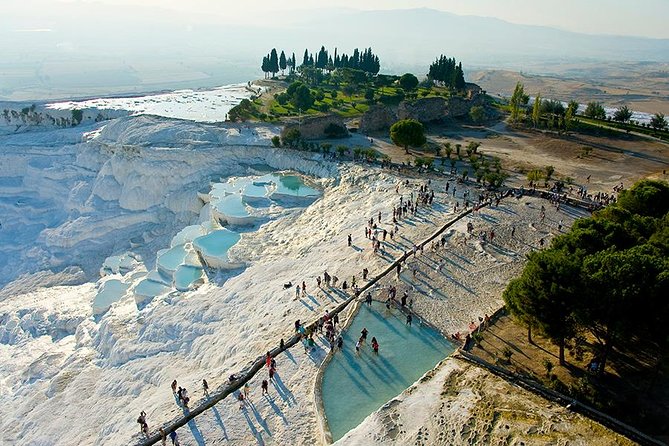 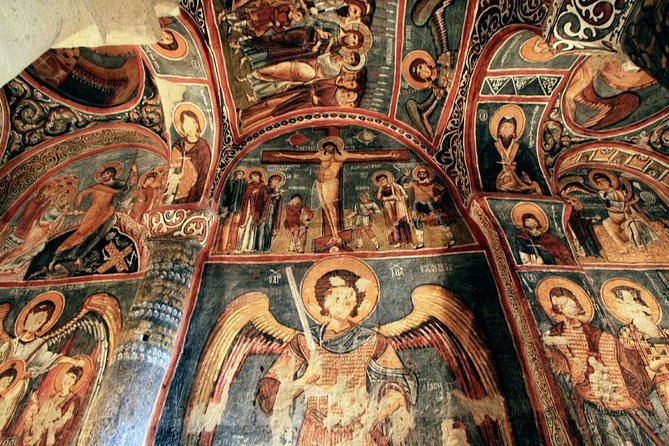 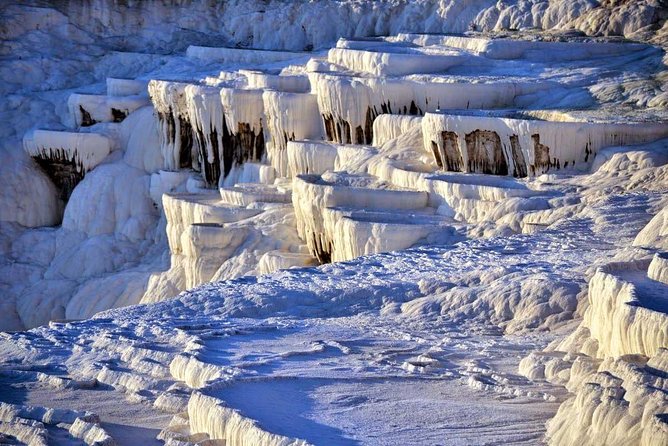 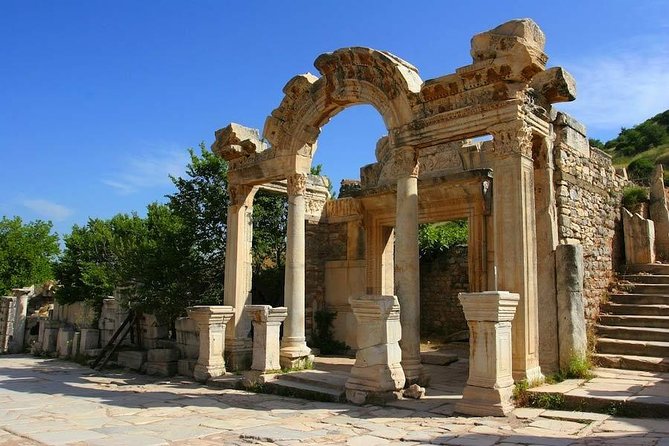 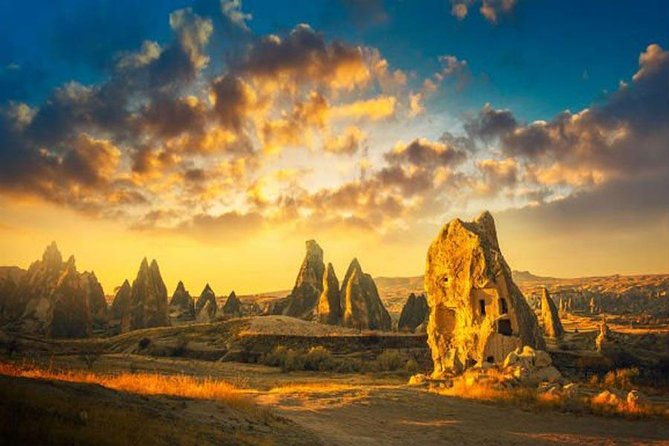 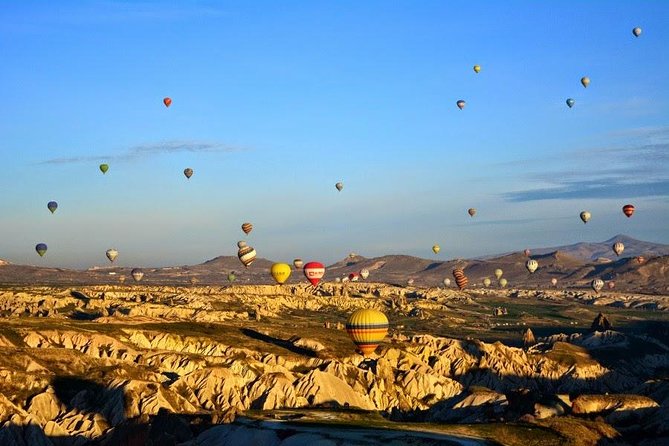 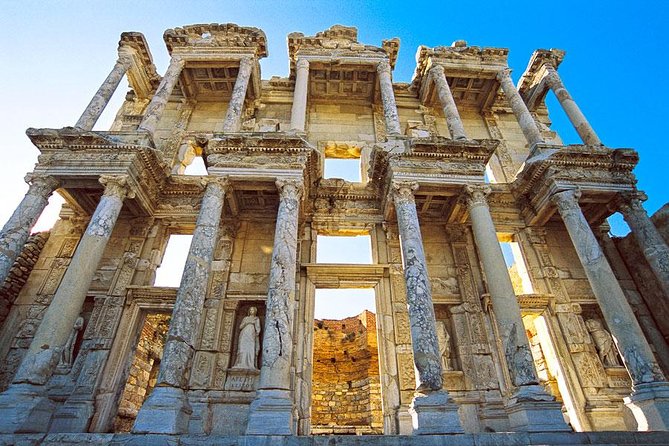 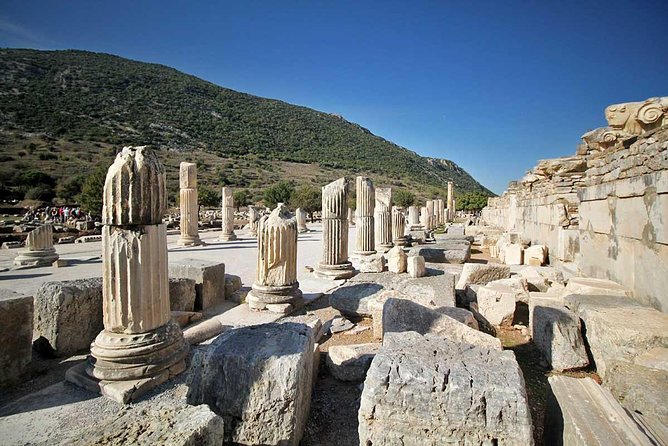 Pamukkale and the ancient city of Hierapolis with the temple of Apollo, the breathtaking theater, the fascinating Necropolis and the last the great baths of Hierapolis antique city, where St. Philip was martyred. St. Philip is connected with the early church in Hierapolis and played an important role in Pamukkale the history of the city.Ephesus, visit great ruins of Ephesus ancient city, Celsius library, temple of Artemis and house of virgin Mary.LOVE VALLEY: The best place to see three-headed fairy chimneys. Pasabag, the Pasha’s Vineyard, is surrounded by incredible natural rock formations; a spectacular scene.

from
$144 NZD
Jeep safari Ucansu waterfall from Antalya and regions

from
$833 NZD
Pergamum and Asclepion Day Tour From Kusadasi

from
$1,726 NZD
from Alanya to Cappadocia 2 days. Hotel inclusive

from
$115 NZD
For Cruisers: Religious Ephesus Tour From Kusadasi Port

from
$1,132 NZD
Full-Day Tour in Cappadocia with Ihlara Hiking and Underground City

from
$311 NZD
City tour of Antalya

from
$71 NZD
2-Day-Discovery-Tour of Amazing Cappadocia

from
$320 NZD
Self-guided Virtual Tour of Ephesus: the ancient pearl of the Mediterranean