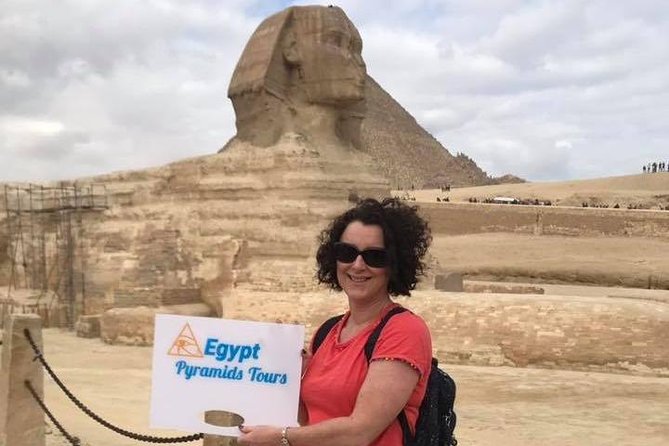 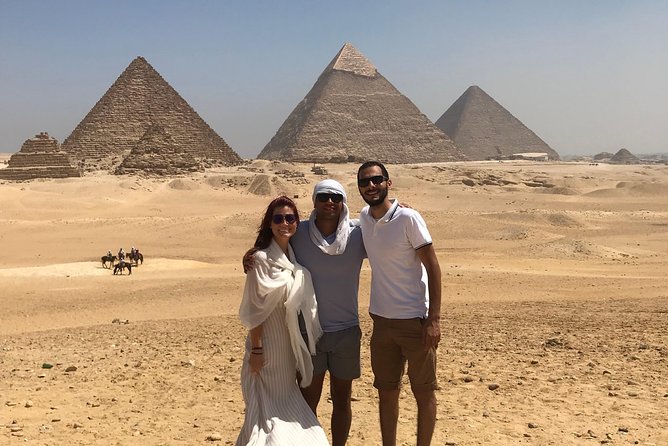 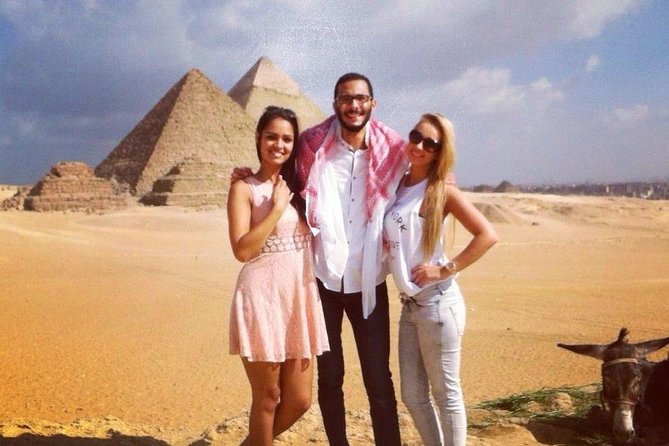 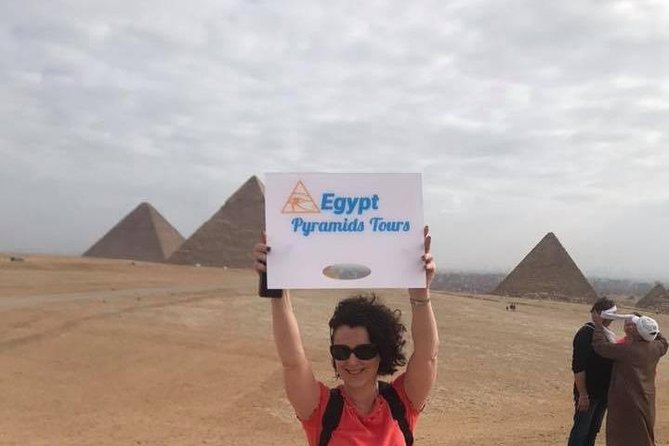 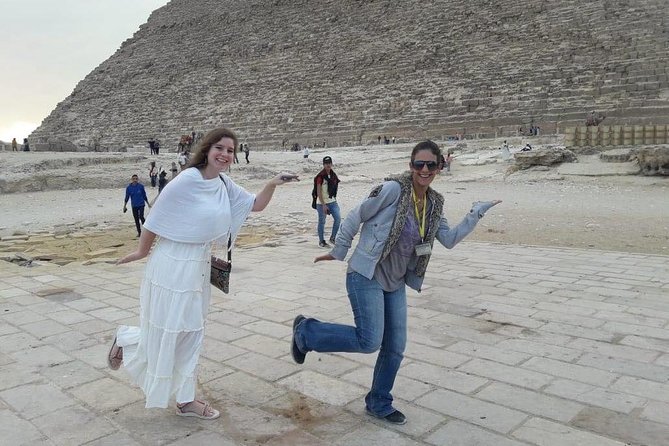 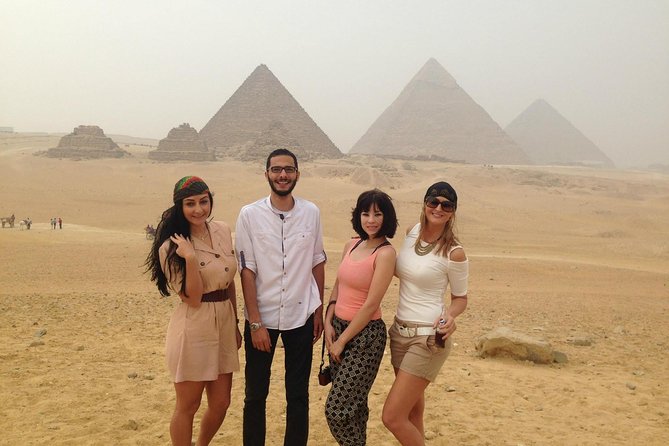 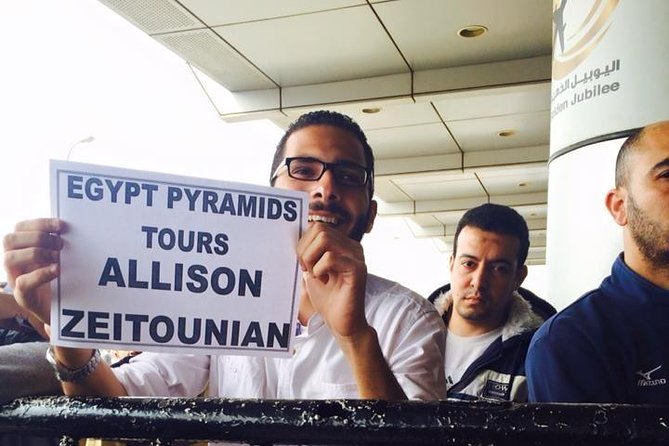 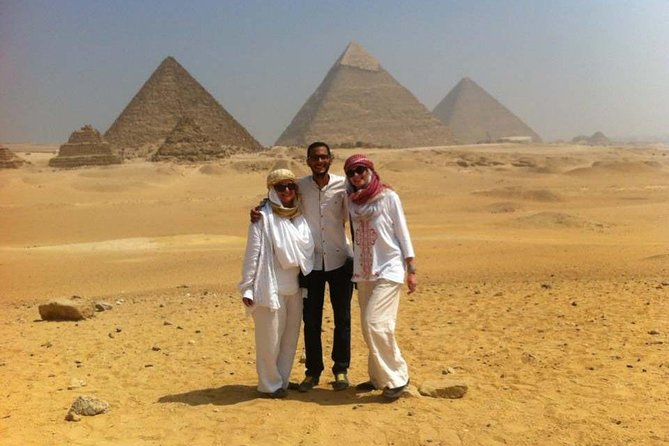 See one of the seven wonders of the ancient world on this guided, private, half-day tour. Marvel at the Great Sphinx, a large half-human, half-lion statue, and the Great Pyramid of Giza, the largest of the three pyramids in the Giza pyramid complex. Also, take a ride on a camel for a view of more pyramids along the Giza plateau at the edge of the Sahara Desert.

from
$56 NZD
trip to Abu Simbel

from
$152 NZD
Pyramids of Giza and the Egyptian Museum Trip

from
$33 NZD
2 Days Luxor Private Tour from Safaga, with accommodation

from
$172 NZD
8-Hour Private Tour of the Pyramids, Coptic Cairo