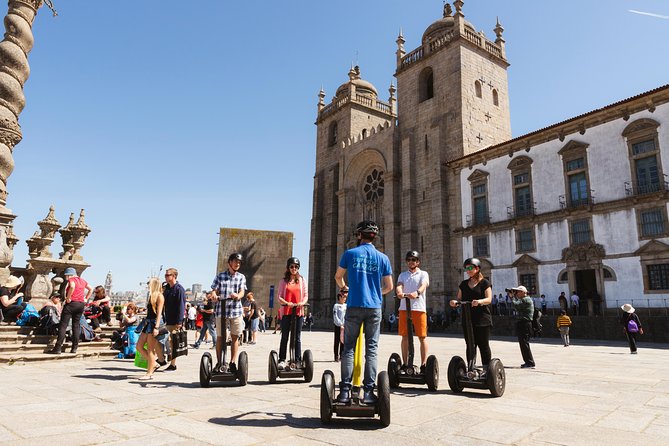 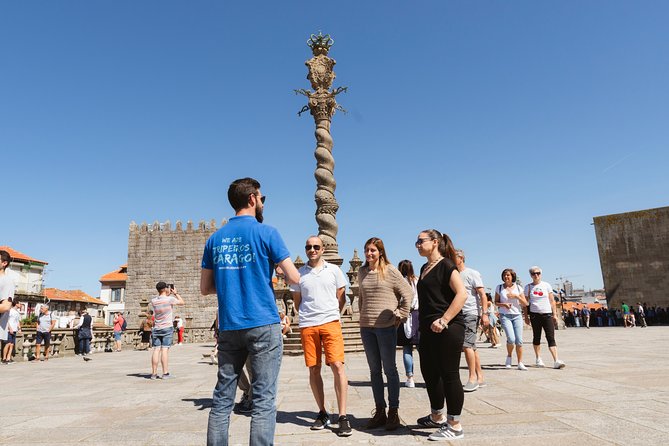 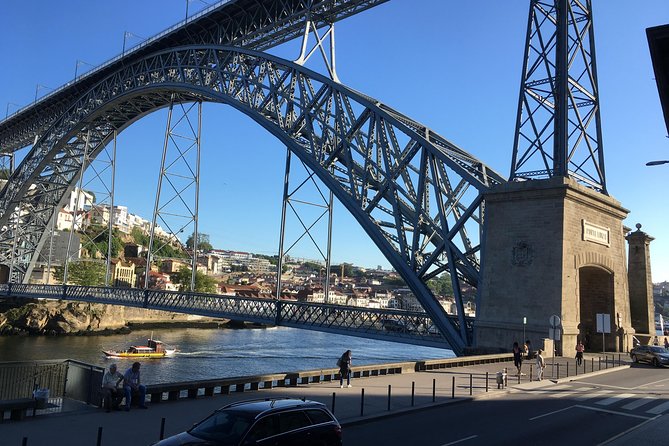 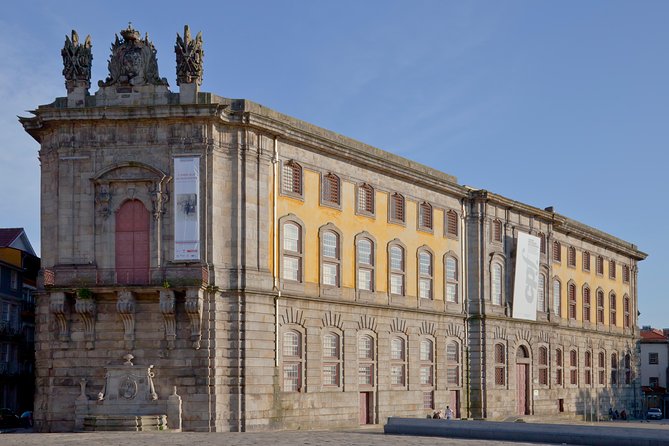 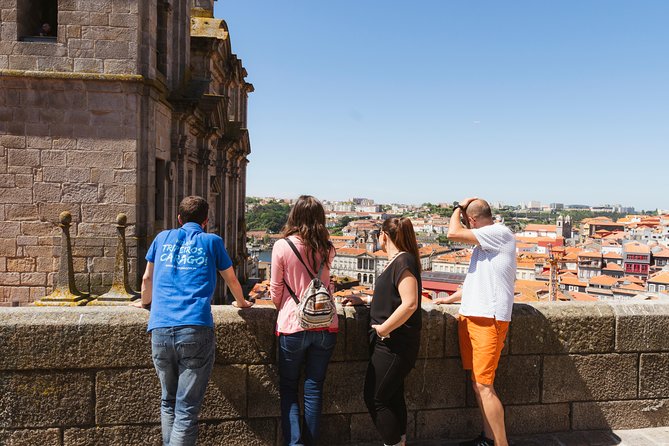 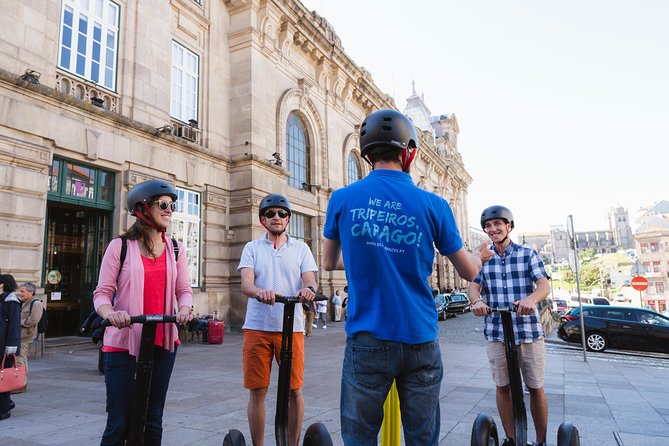 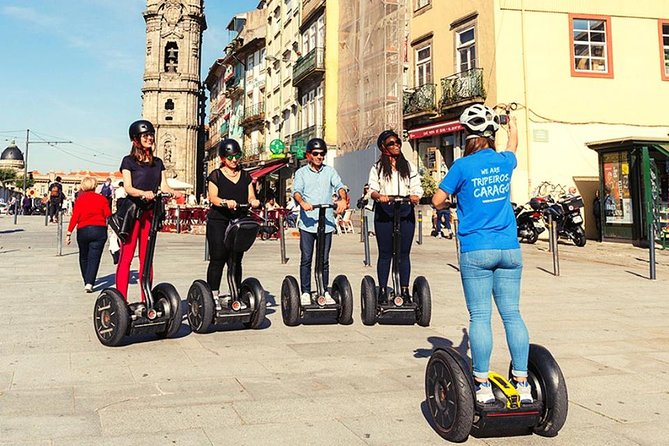 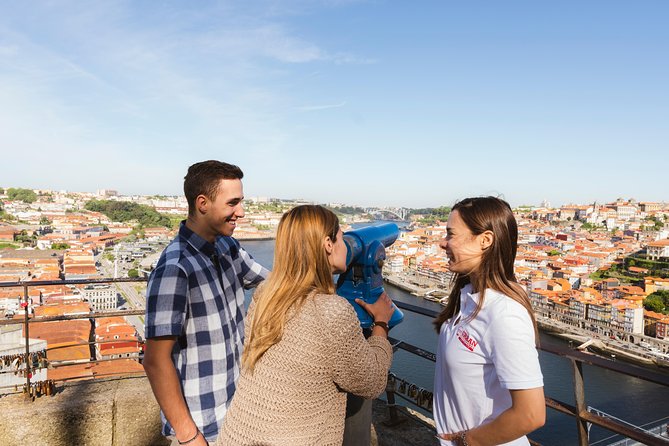 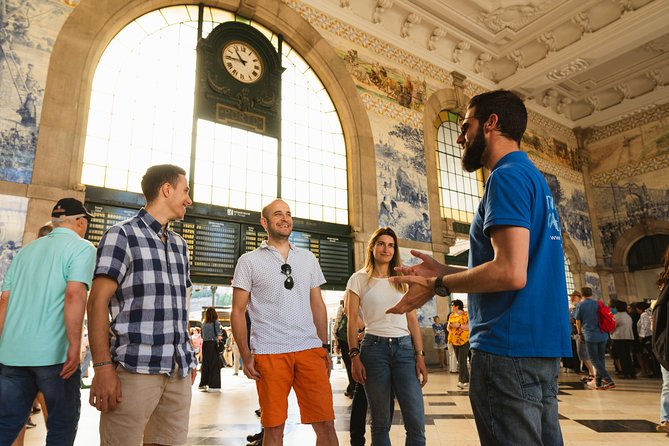 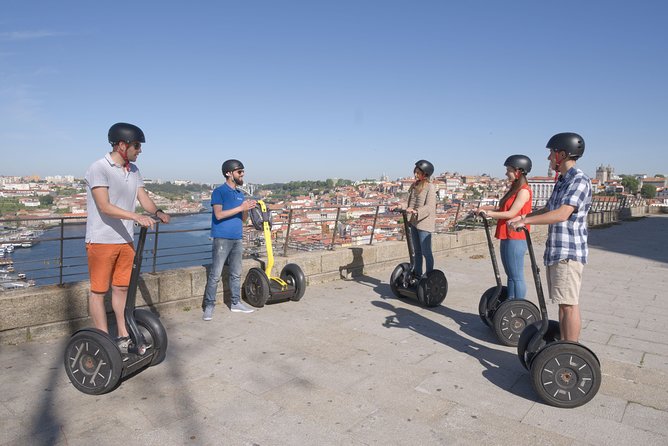 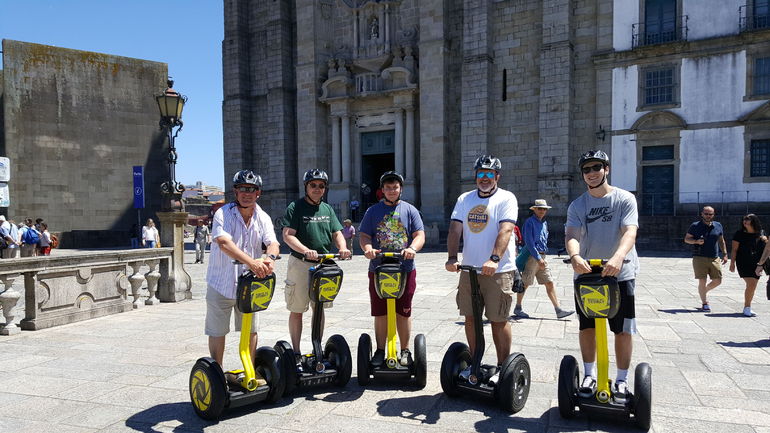 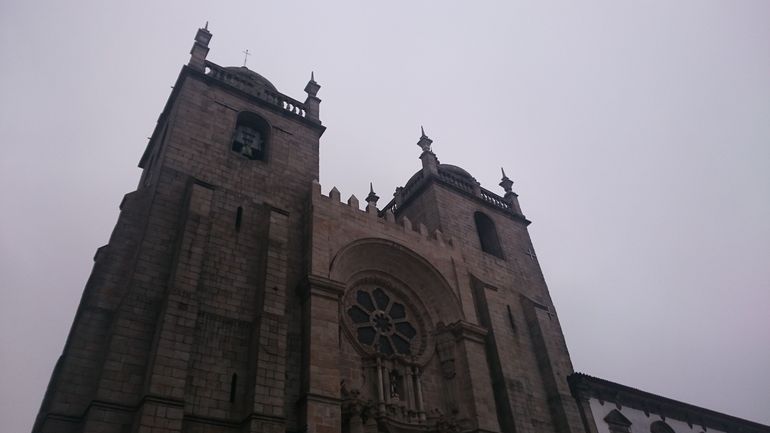 Explore Porto on a self-balancing electric Segway and follow a local guide through the city’s UNESCO-listed Ribeira neighborhood.Admire the top Porto attractions like pretty São Bento Station, Ponte de Dom Luis I, Porto Cathedral and Bolhão Market.Soak up the city’s bustling ambiance and hear tales of Roman history.For your safety, we will start with a briefing about how to ride the segway. With the helmet on, the super guide/storyteller will take you the most emblematic neighborhoods and show you the people of Porto and the most picturesque corners this city has to offer.The experience is available for 3 hours as a public or a private tour. You will feel our love for Porto Amazing City. Come join us!*Public or Private Tour. Choose whats suits you the best!!TOUR HIGHLIGHTS:Cordoaria GardenClérigos TowerGomes Teixeira SquareLello BookstoreCândido dos Reis and Galerias de Paris streetsAliados AvenueSão Bento train stationPorto CathedralBridge D. LuísRibeira

from
$214 NZD
Private Half Day Off Road Tour in Madeira

from
$113 NZD
Private Tour: Explore the Places and the Unseen Sides of Lisbon

from
$142 NZD
Monsaraz from Évora - PRIVATE