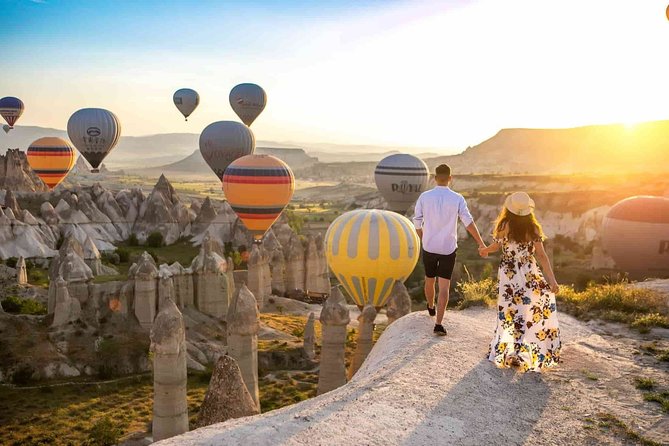 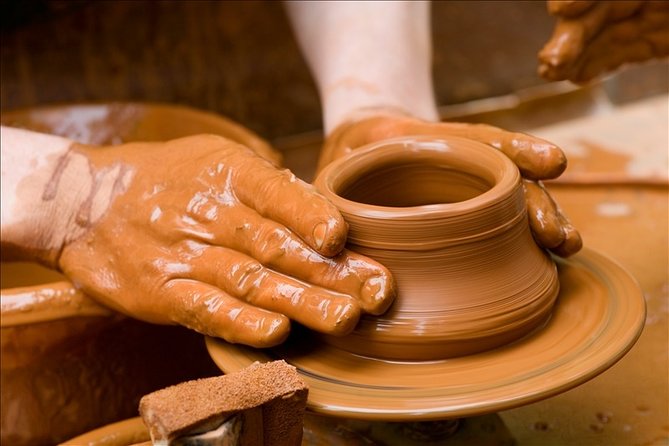 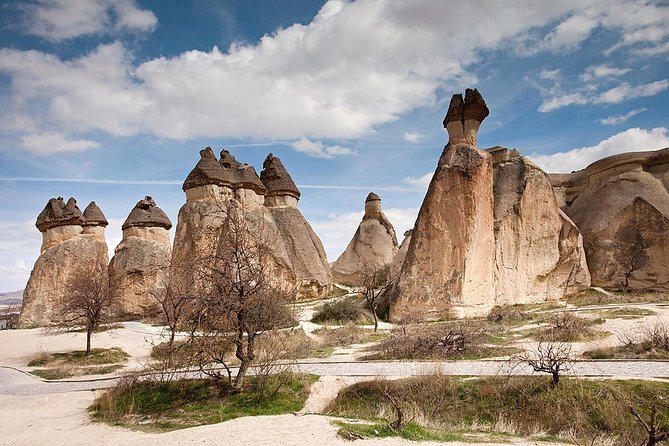 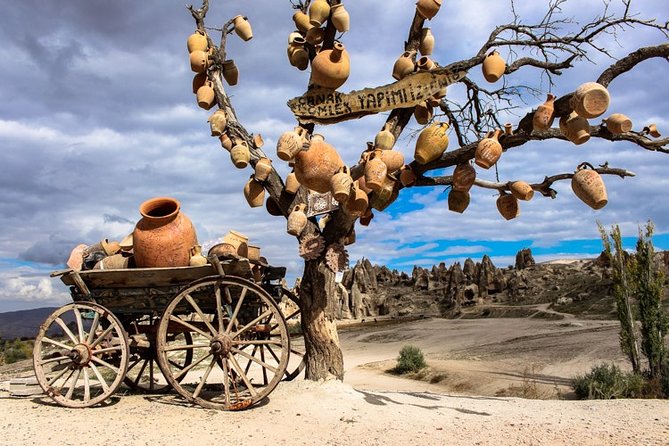 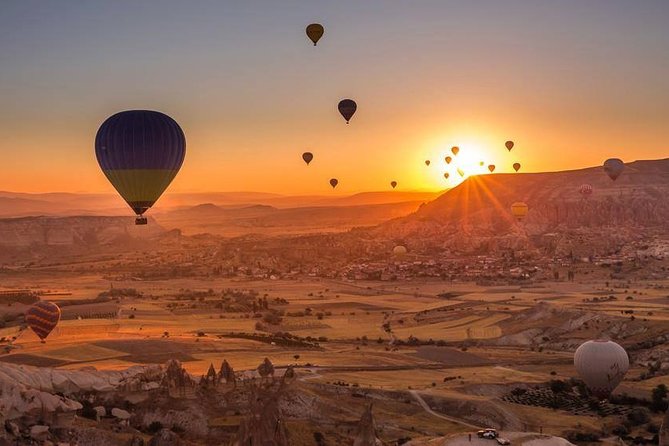 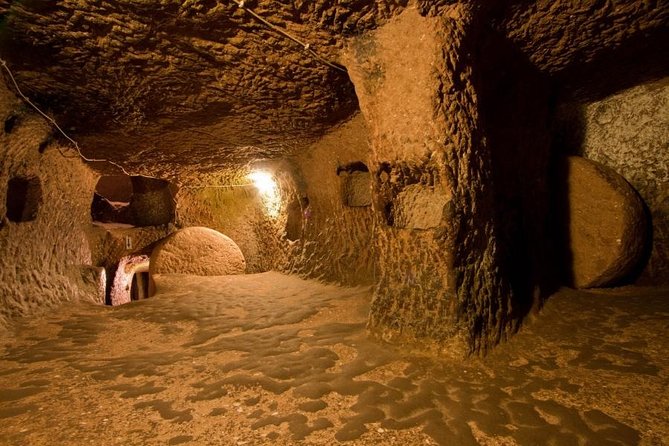 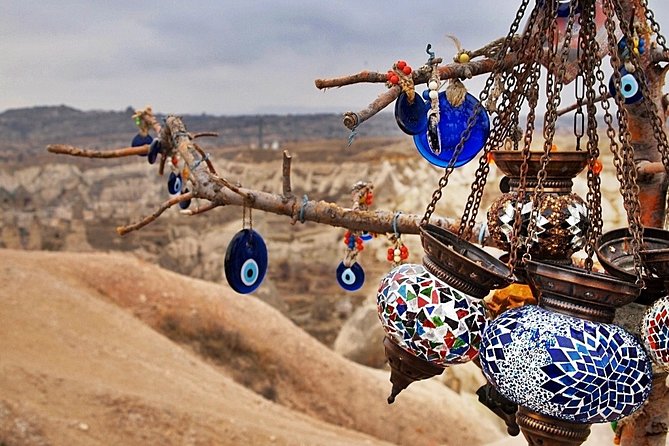 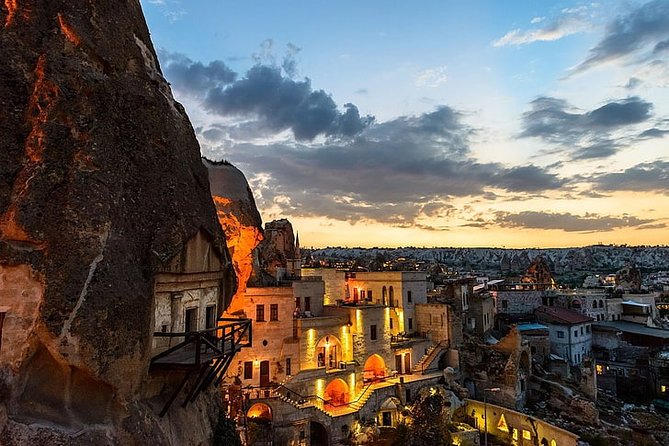 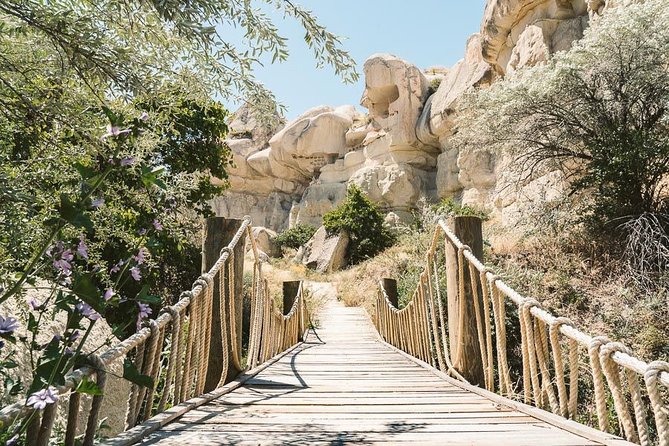 On this three-day Cappadocia tour from Istanbul to Istanbul, see the main sights and learn about the history and culture of the region. Visit the Devrent Valley, Kaymakli Underground City, Pigeon Valley near Uchisar, and stop at the pottery village of Avanos. Also, see surreal landscape at Goreme National Park, a UNESCO World Heritage Site. You can add a hot air balloon ride experience to your booking.

from
$251 NZD
The best of Gaziantep walking tour

from
$692 NZD
Ferry to Samos From Kusadasi

from
$304 NZD
Diamond of Ephesus Tour From Kusadasi