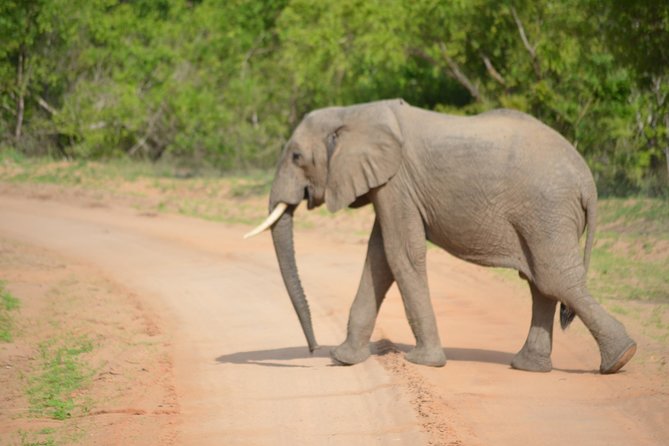 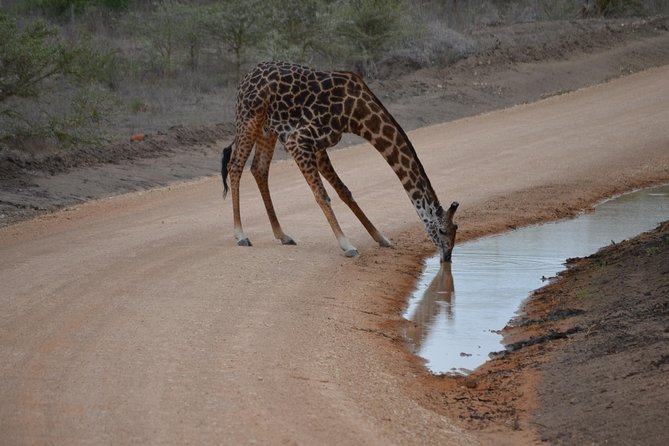 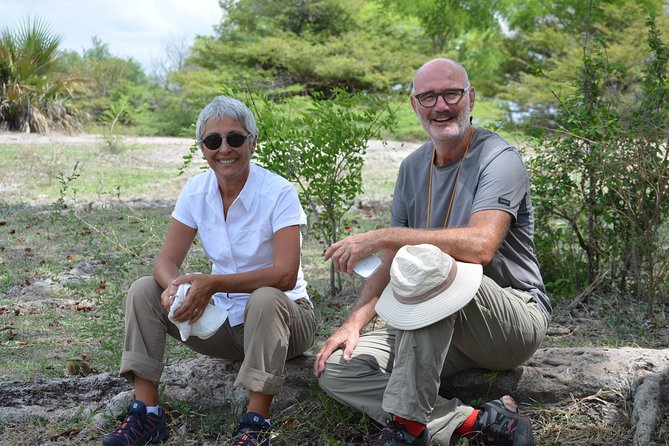 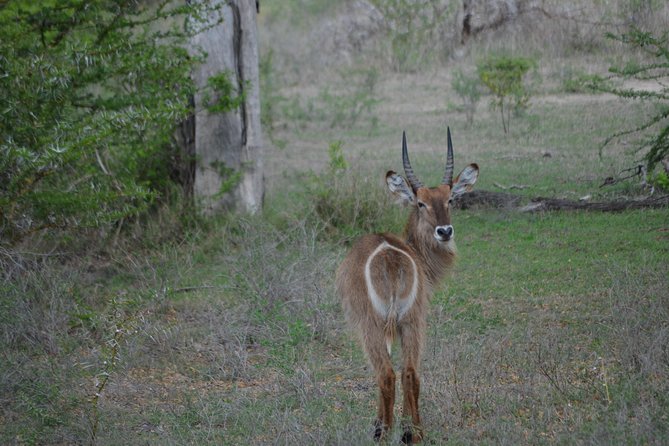 Selous Game reserve is the largest protected wildlife area in Africa, due to unique ecological importance this pristine uninhabited area was declared as “World Heritage Site” by United Nations in 1981.It is Africa’s greatest conservation area and covers a wide variety of wildlife habitats including Lakes, open grassland, acacia and Miombo woodland and riverine forests, which help the reserve to boast Tanzania’s largest and most important population of Elephant, Buffaloes & Wild Dogs. The topography of the park varies from rolling savannah woodland, grassland plains and rocky outcrops cut by the Rufiji River and its tributaries. Game drives along the edges of the lakes, river and bushes are an extra attractive conjuring up a special magic as the sun goes down over the lakes.

from
$3,130 NZD
6 Day Camping Safari to Manyara and Serengeti

from
$1,163 NZD
Best Of The Northern And Mafia Island Experience

from
$3,220 NZD
Adventure in Kenya and Tanzania - Comfort