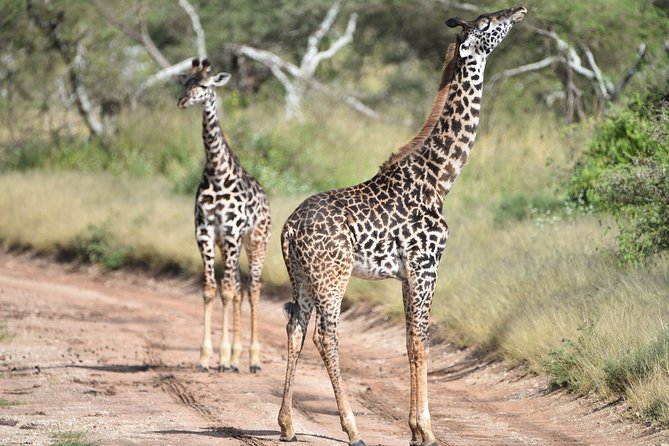 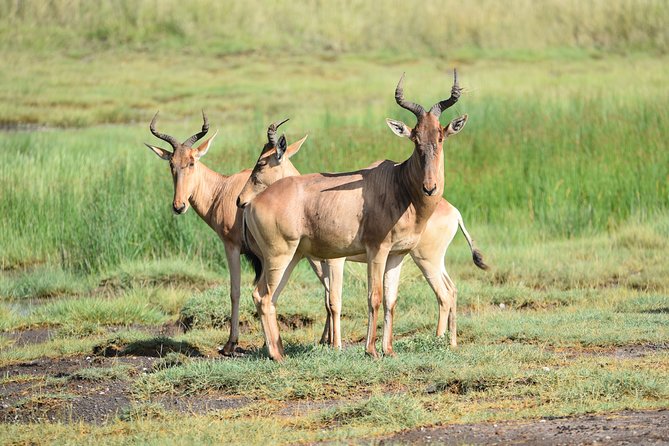 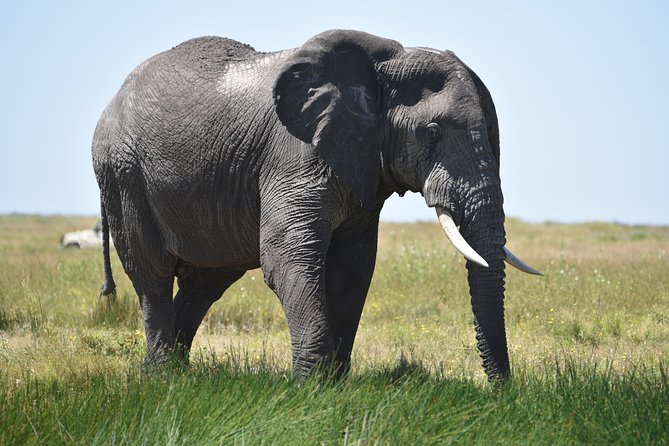 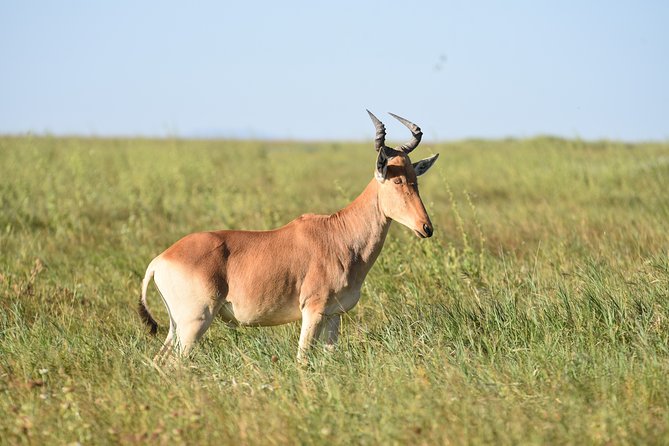 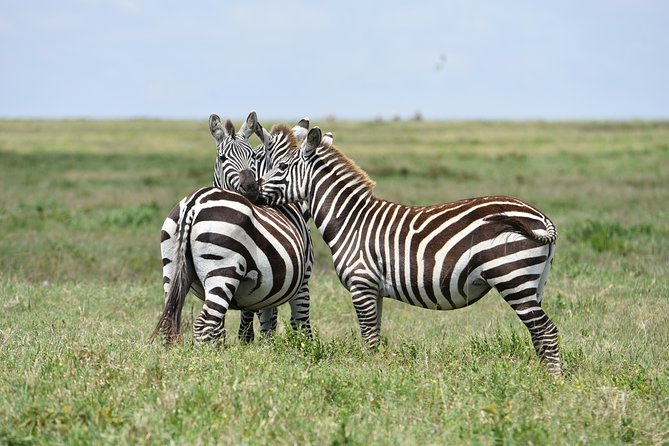 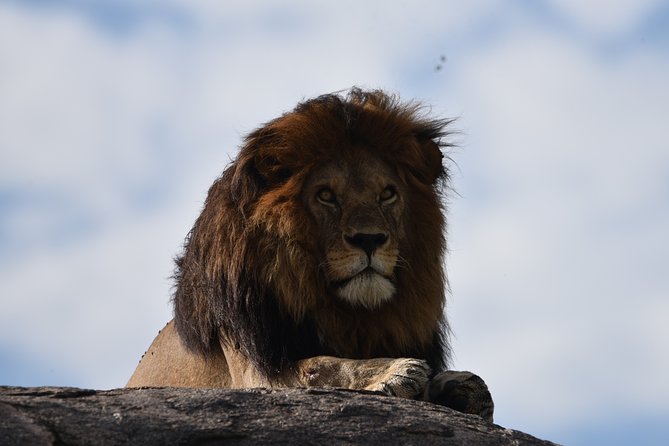 Quality and service go hand-in-hand. We go above and beyond to ensure these two hallmarks are met at every step of your journey. To help achieve these core values, we closely monitor client satisfaction and are consistently seeking new ways to exceed our clients’ expectations.From the first contact, through the duration of your stay, and until you are safely home again, we are with you. You will know your personal travel consultant both by name and by face, as we make it a practice to greet our clients personally and go through the entire trip.

from
$2,059 NZD
2 Dives Around Mnemba Atoll Half Day Diving Activity

from
$158 NZD
Kikuletwa Hot Spring in One Day

from
$520 NZD
The essence of the full day Morogoro city tour by walking, cycling, or Bajaji