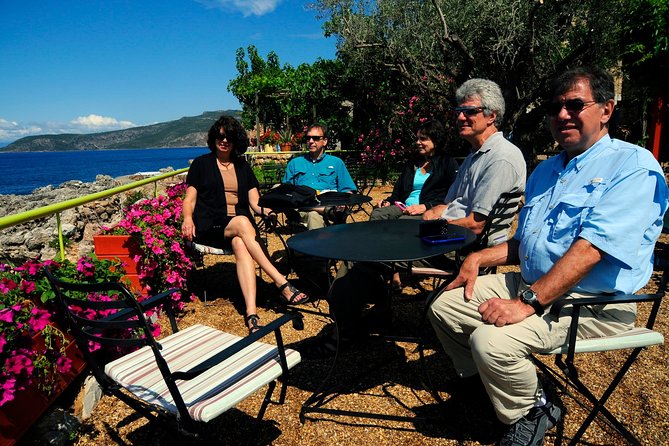 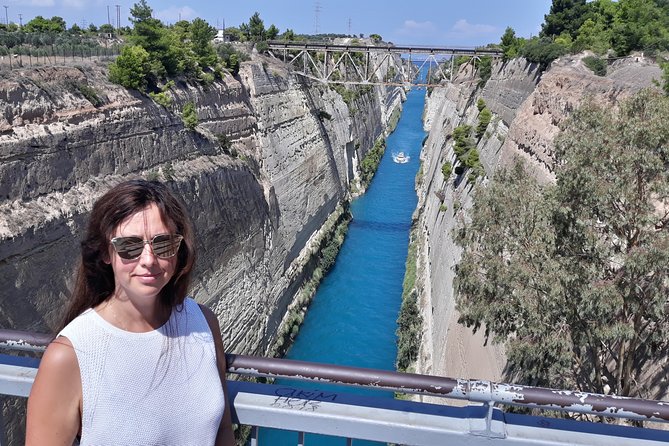 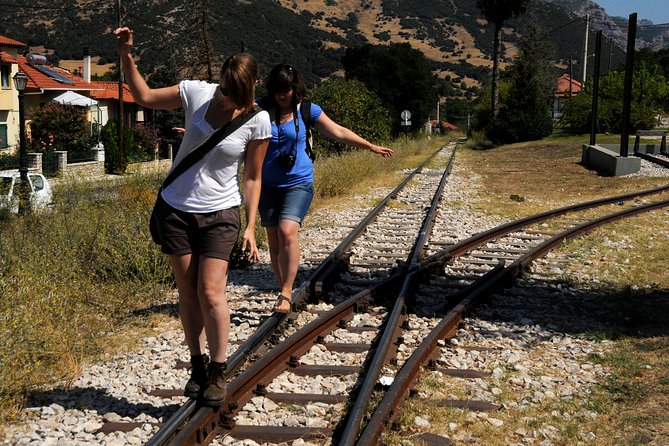 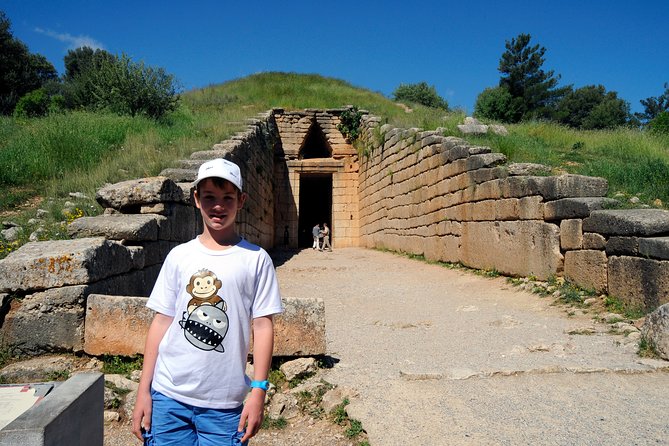 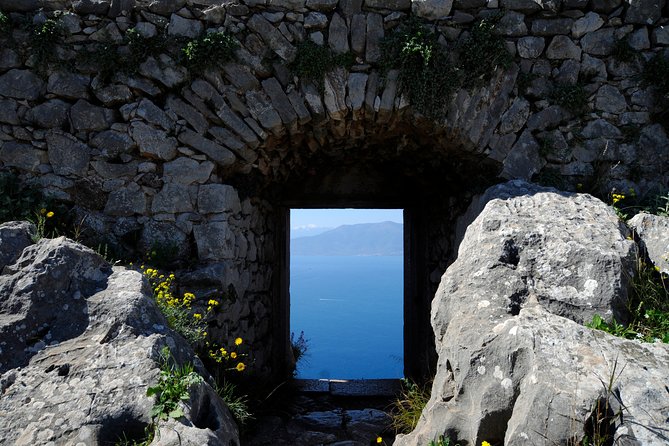 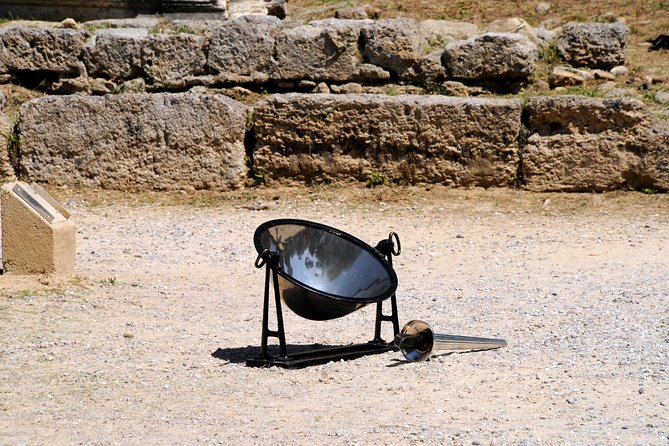 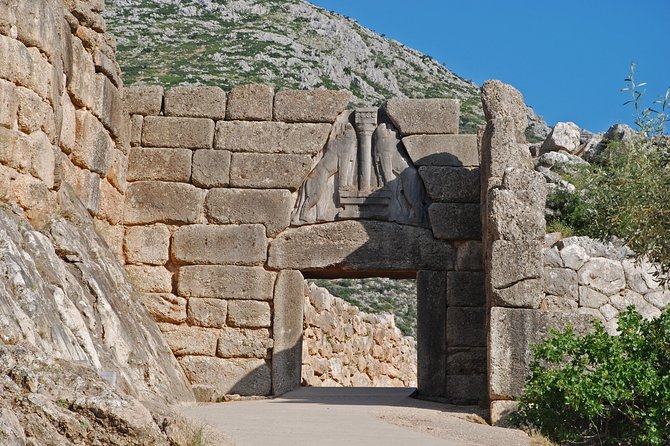 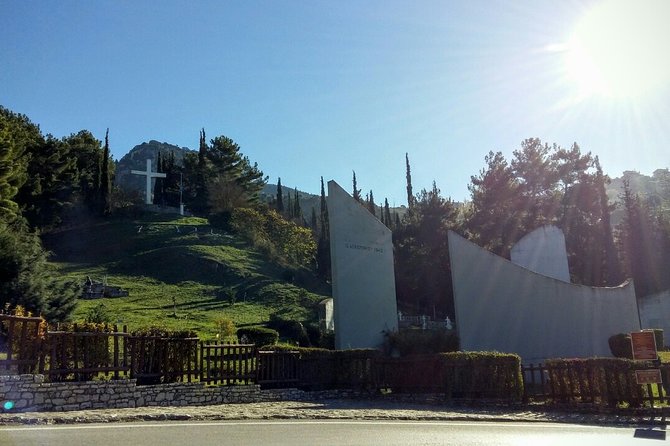 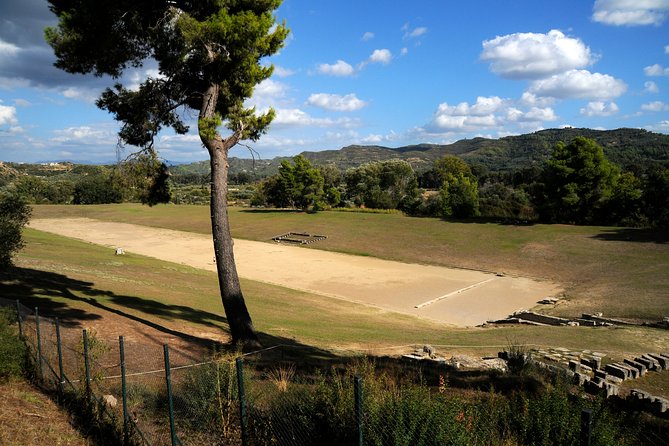 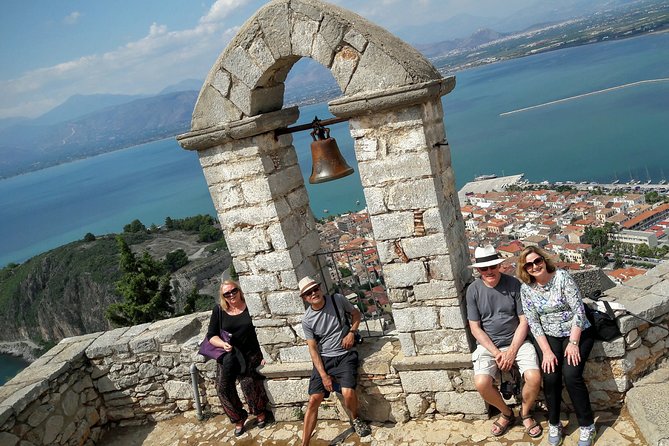 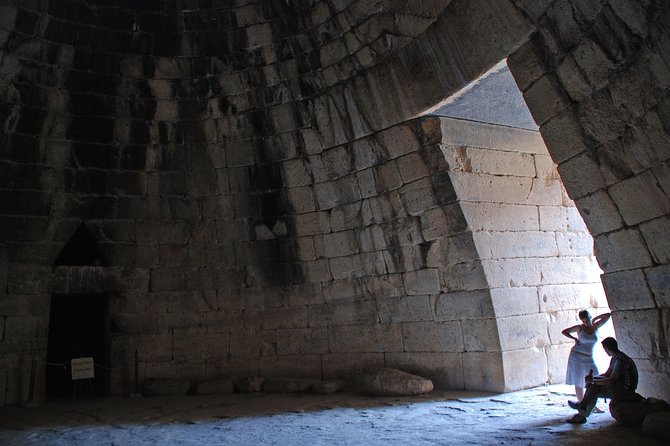 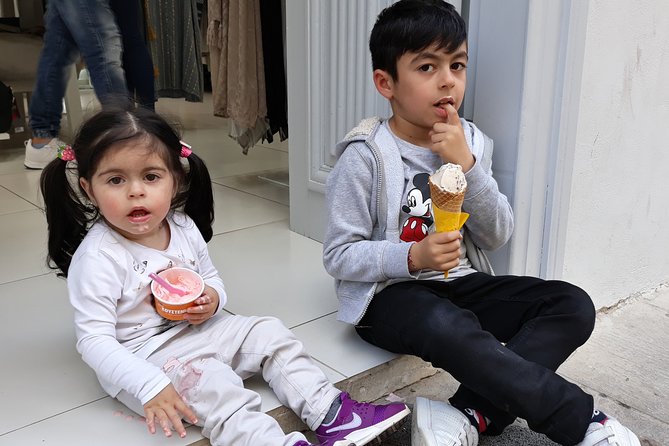 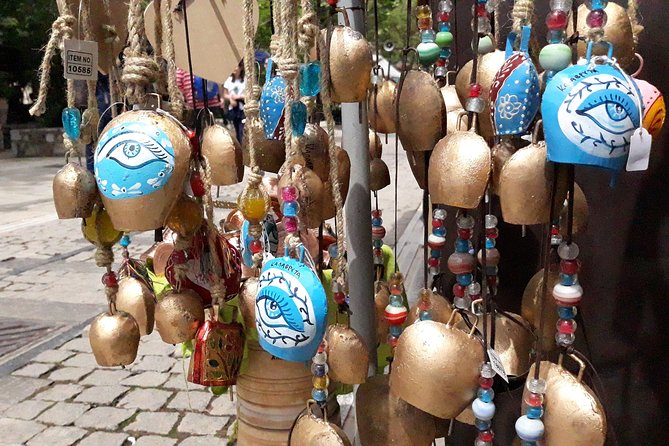 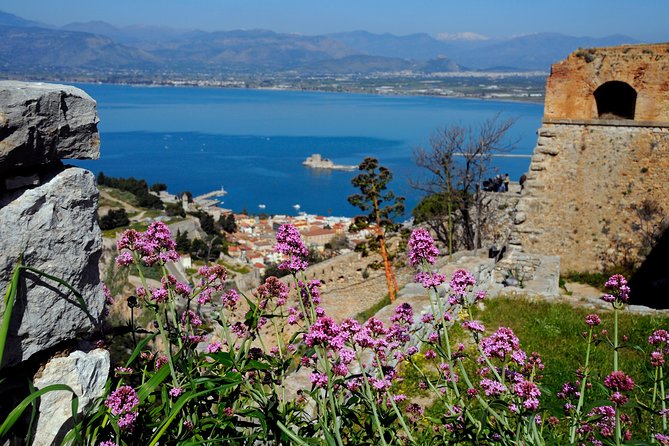 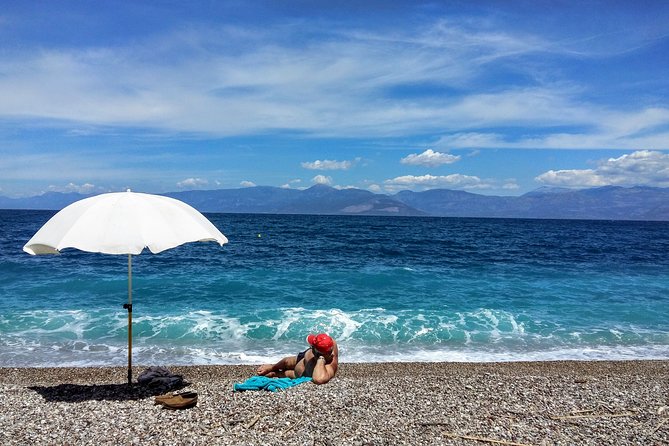 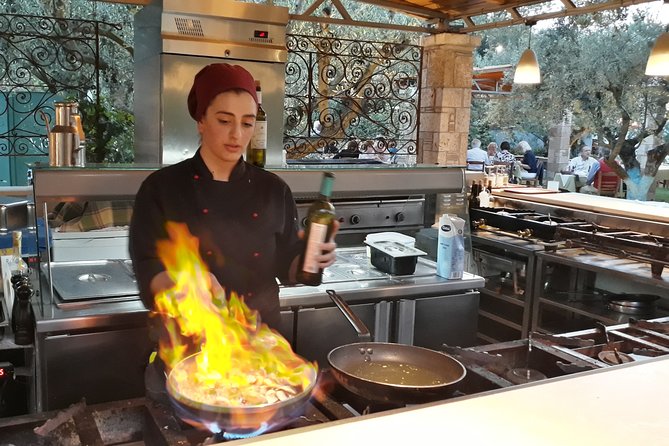 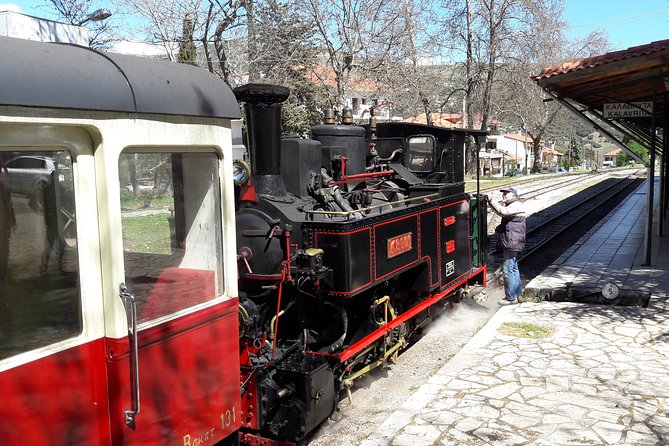 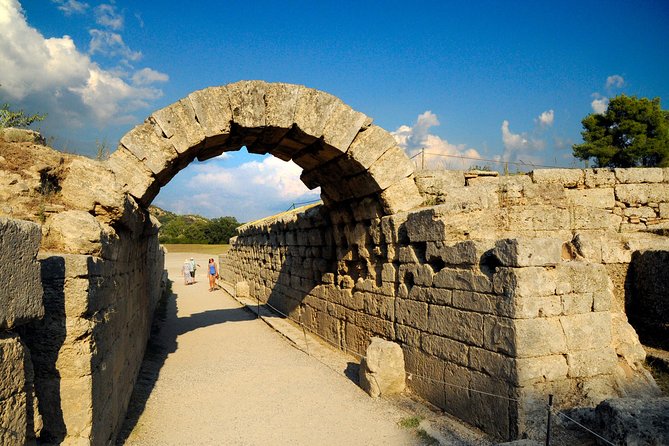 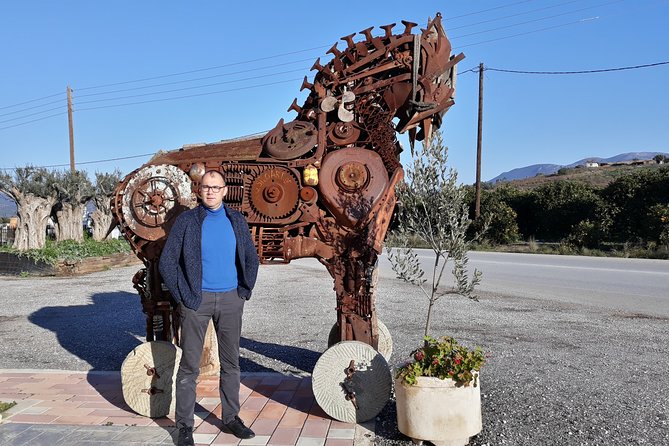 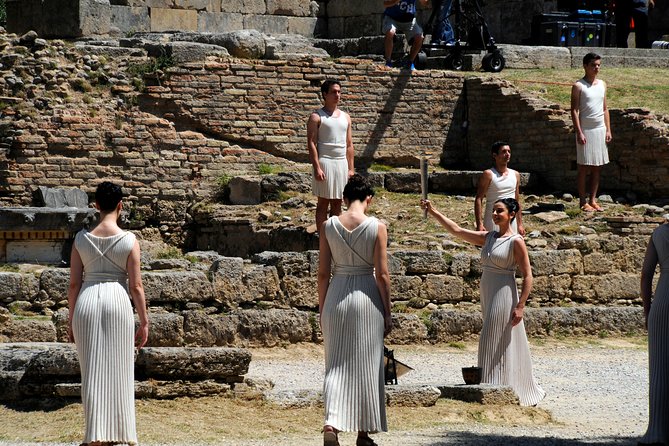 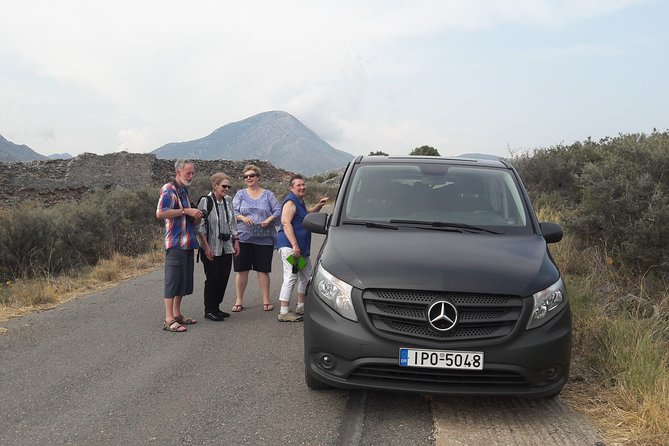 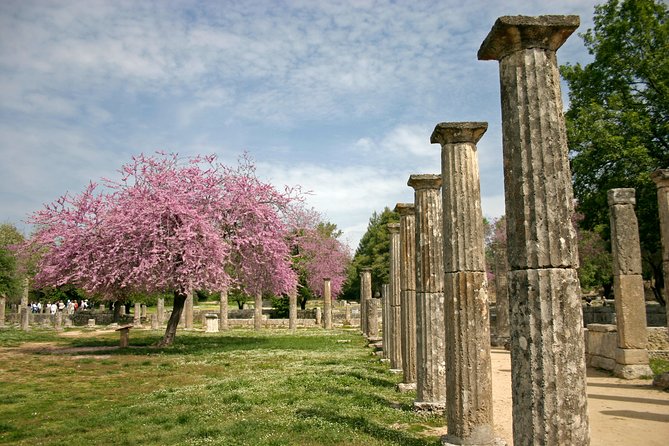 We visit Kalavrtyta,Ancient Olympia, Nafplio, Mycenae, Epidaurus... as travelers, not as tourists.Schedule is flexible, but most importantly our drivers are seasoned travelers and are dedicated to helping you live the tour of your life, that is suited to your needs and lifestyle, allowing all passengers to enjoy the scenic drive, stopping wherever you desire, take photos, have a break, swim.Day 1: The tour starts with convenient pickup, which takes you via Cornth Canal to Peloponnese. You will take the unique train to Kalavryta. Your driver will wait at the Train station to continue via Aroania mountains to Olympia (Overnight).Day 2: You will will visit the first ancient Olympic stadium, Zeus Temple, Museums, more... Drive via Arkadia mountains to Nafplio. Visit Palamidi, the most well preserved Castle in Greece (Overnight)Day 3: Visit Acronafplia castle, the oldest above old Nafplio, Asclepius sanctuary in Epidavros and Agamemnon Palace in Mycenae

from
$305 NZD
Sparta - Bred for Battle! The legendary period

from
$89 NZD
Taste of Chania

from
$347 NZD
Imbros Gorge from Rethymno

from
$149 NZD
Zante Town Night Out with Bohali Village Visit