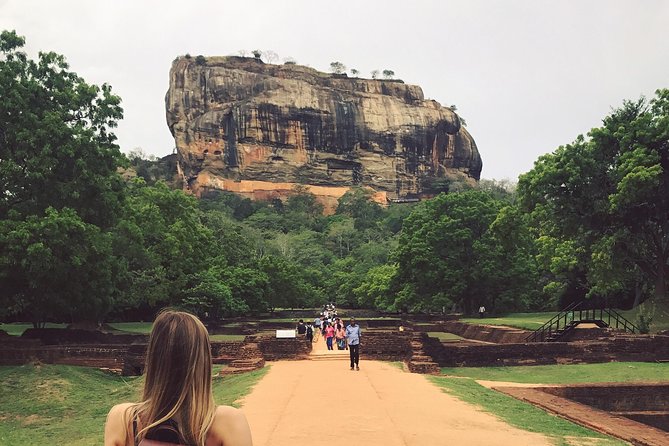 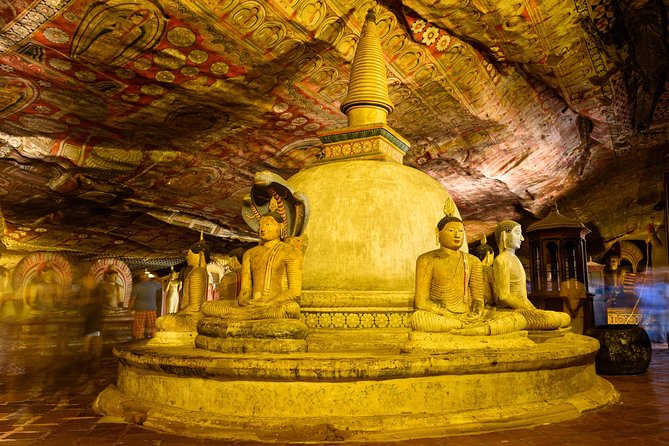 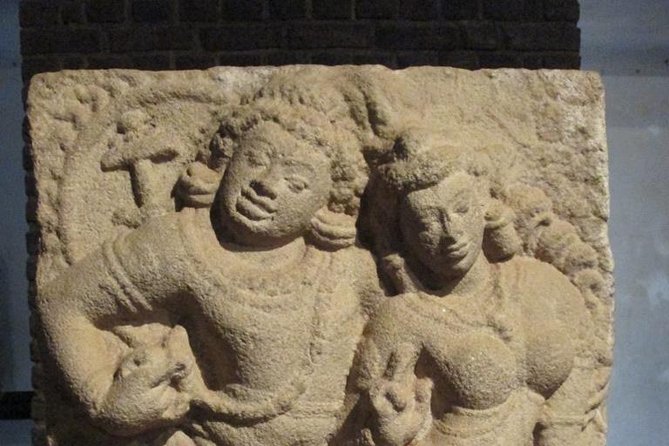 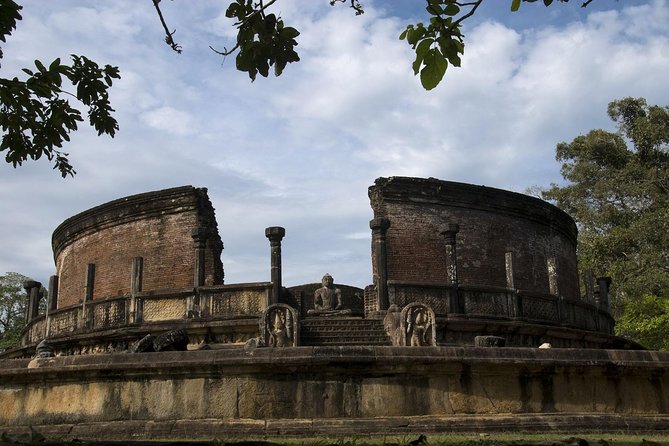 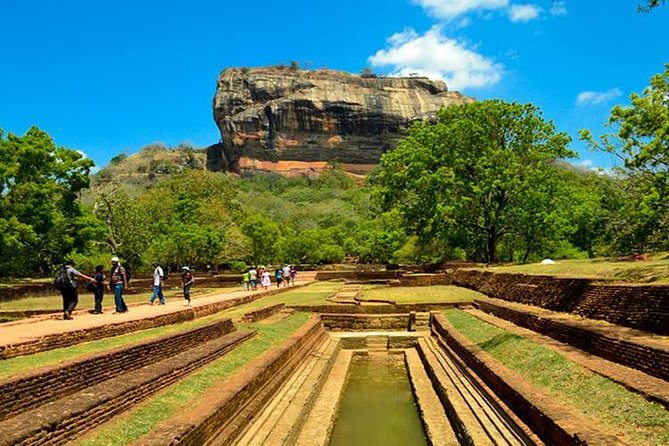 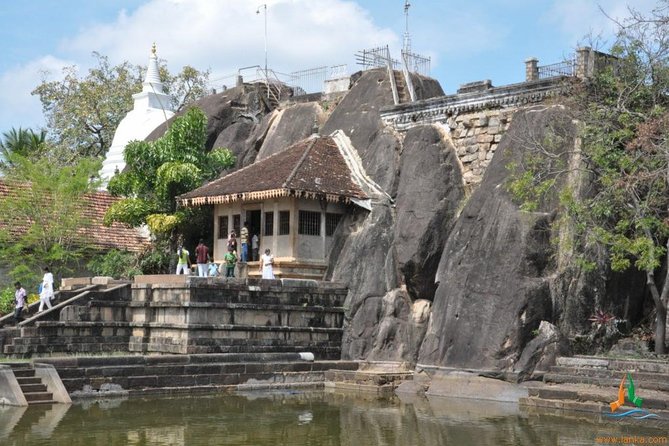 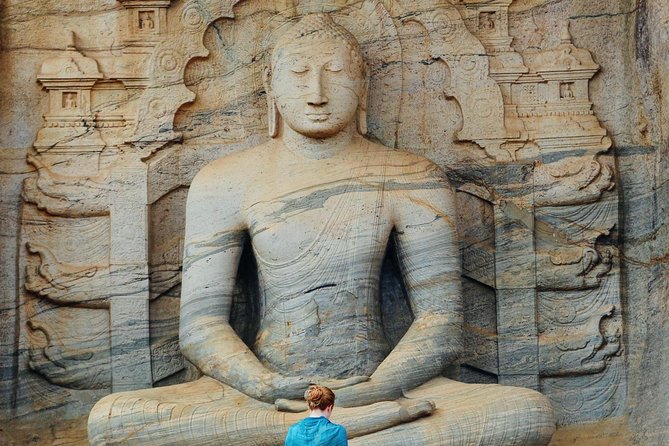 Get experienced unbelievable memories in this tour- Kings ruled the central plains of Sri Lanka from Polonnaruwa 800 years ago, when it was a thriving commercial and religious center.- Visit The ruins of Anuradhapura are one of South Asia’s most evocative sights. The sprawling complex contains a rich collection of archaeological and architectural wonders- Climbing a rock - if you’re in good shape and don’t stop to look at things, it’ll take you less than 30 minutes to climb all the way to the top of the rock.Witness Pidurangala Rock is adjacent to Sigiriya Rock and is the best viewing spot of Sigiriya Rock as it is only slightly lower.- Visit The beautiful Royal Rock Temple complex sits about 160m above the road in the southern part of Dambulla. Buddha images were first created here over 2000 years ago.From the caves there are superb views over the surrounding countryside; Sigiriya is clearly visible some 20km distant.

from
$143 NZD
Private Day Trip to Kandy from Colombo

from
$106 NZD
Day Excursion to Udawalawe from Colombo

from
$142 NZD
Day tour to Yala national park from Negombo

from
$115 NZD
Sightseeing Tour in Ancient city of Sigiriya