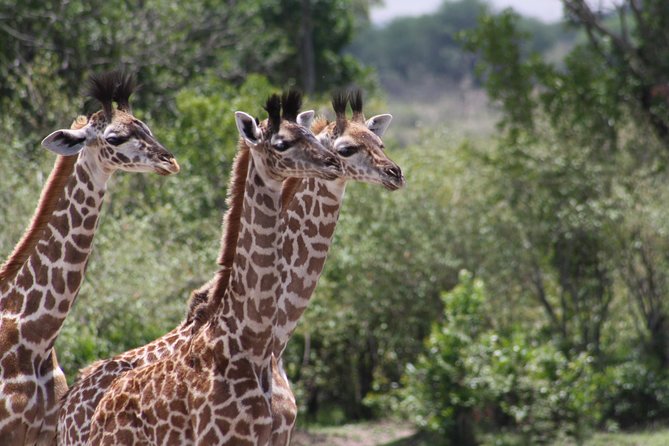 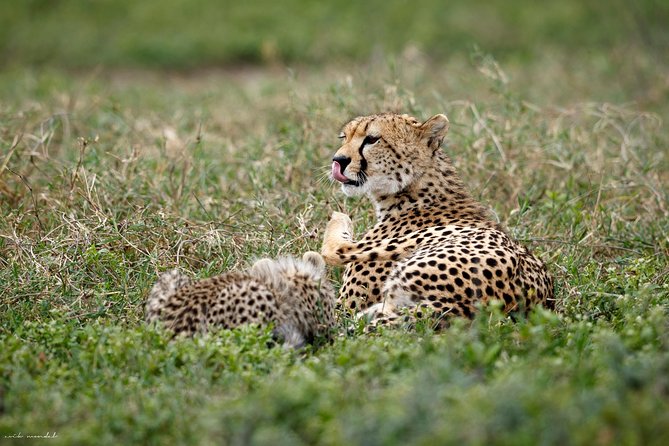 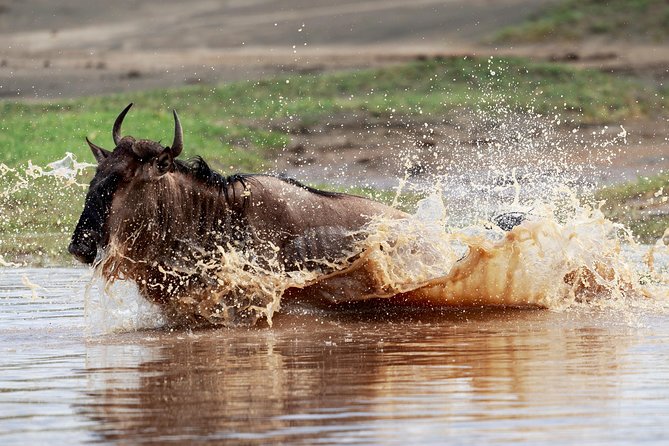 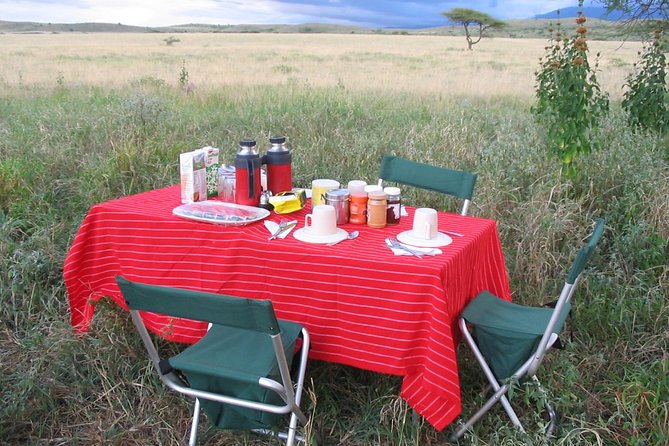 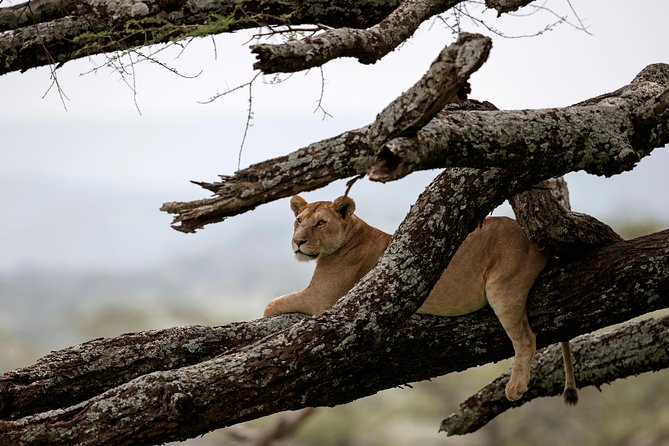 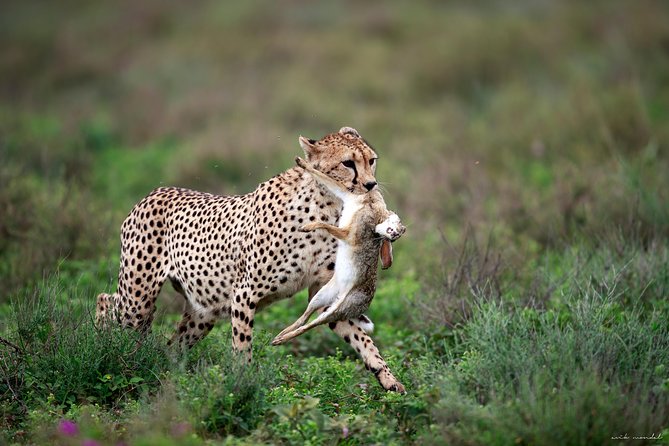 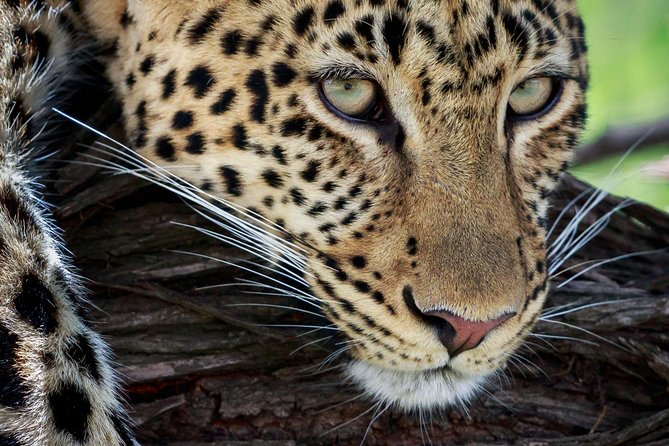 On our adventure camping safaris you will be immersed in the East African wilderness. You will travel on rough adventurous roads, pass tiny rural settlements and see fascinating landscapes and abundant wildlife.All your senses will be involved; from smelling early morning coffee, experiencing the thrill of a kill to the chill of a morning game drive. Falling asleep to the hooting of an owl or waking up with the roaring of a lion is what you will experience. The safari experience is all the more intense as you are ‘right in the middle’ of it all. The nearness to the nature, especially at night with its nocturnal sounds, compensates for the luxury of a lodge.Our camping safaris in Tanzania offer all of this and are therefore perfect for nature lovers and those who are looking for a break from civilization and its comforts. Camping is to experience East Africa’s nature, animals and cultures in an affordable way.