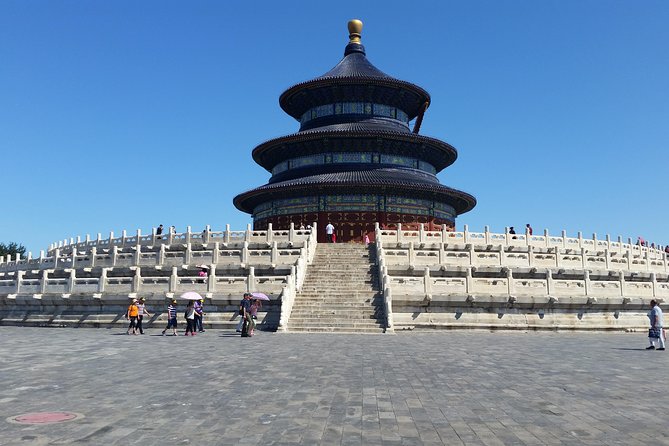 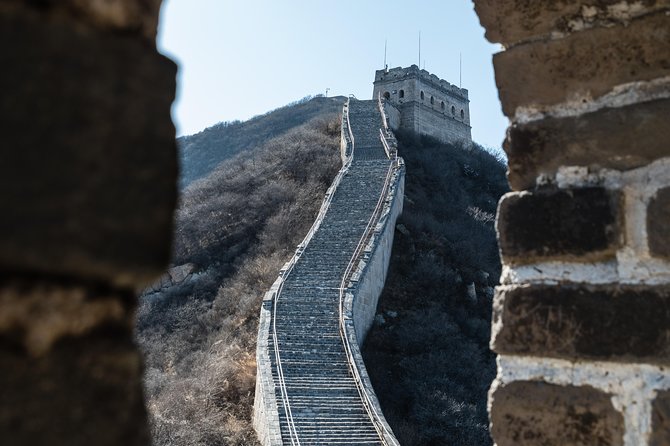 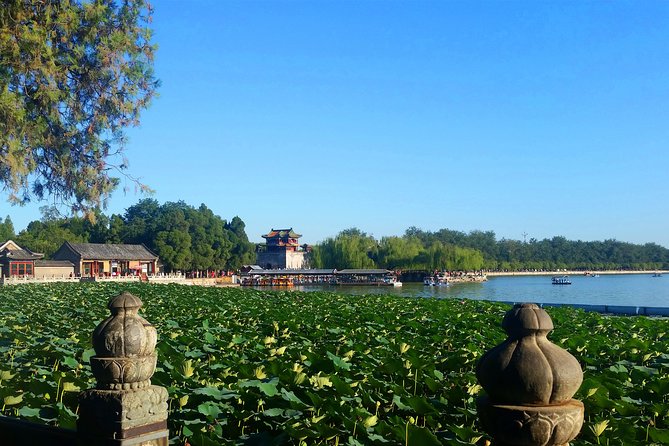 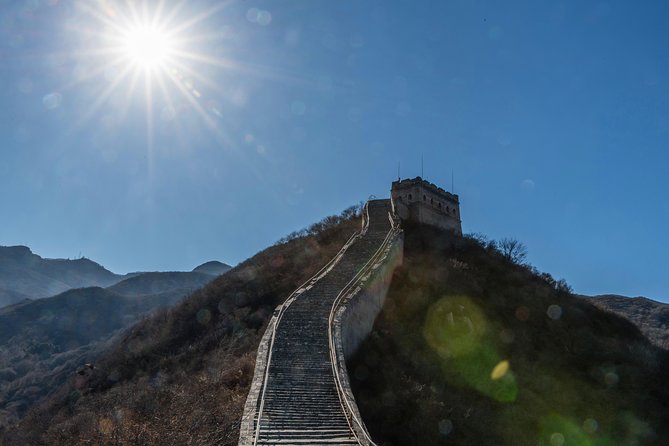 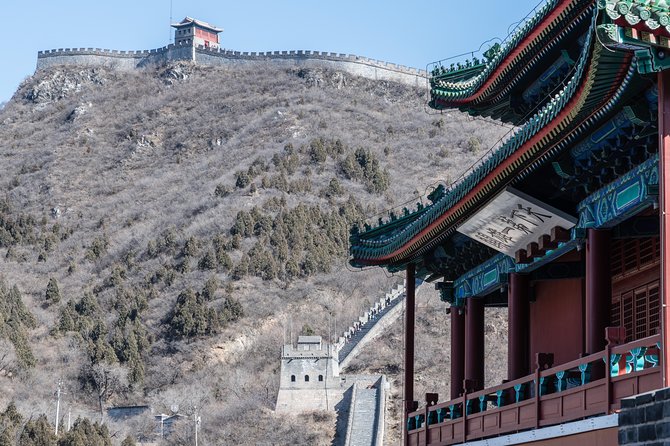 Explore must-see attractions of Beijing by visiting the Temple of Heaven, the Mutianyu Great Wall, 798 Art District, Summer Palace. Except the highlights of Beijing,we will also enjoy a typical Kungfu Show.The line also can be customized based on your interests. Get an overview of the city from your friendly, informative and hilarious guide. Leave the driving to an expert guide who will deal with the city's traffic while you sit back and enjoy the journey. Learn about the city, and get out to explore the best parts on your own.1.Comprehensive sightseeing tour of Beijing.2.All admission fees included.3.Visit the Great Wall of China at Mutianyu.4.See sights like the Temple of Heaven and the Summer Palace.5.Enjoy a typical Kungfu Show.6.Private professional guide included for the entire duration.

from
$246 NZD
Chengdu Private Tour of Dujiangyan Panda Base and Qingcheng Hot Springs, Including Lunch