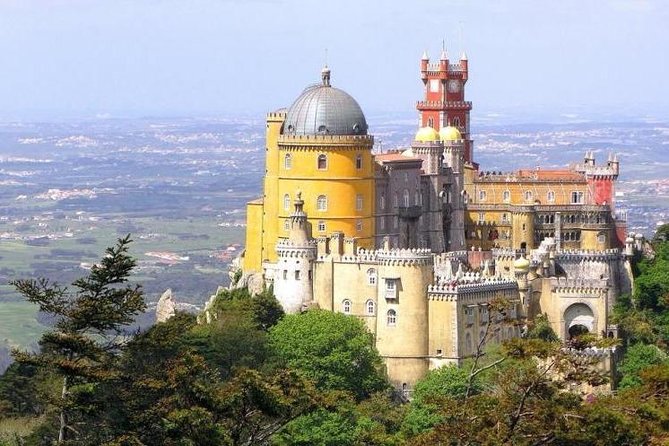 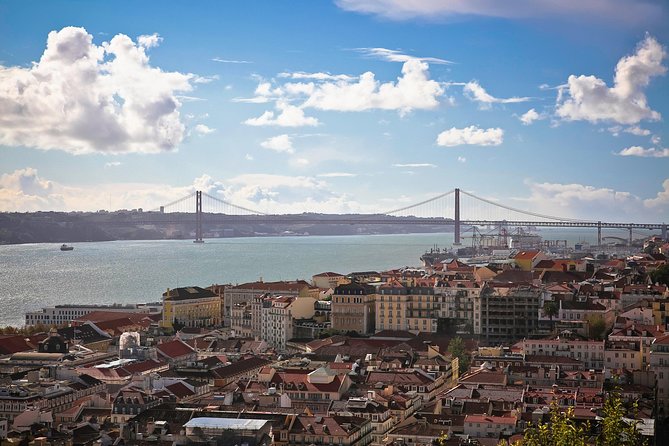 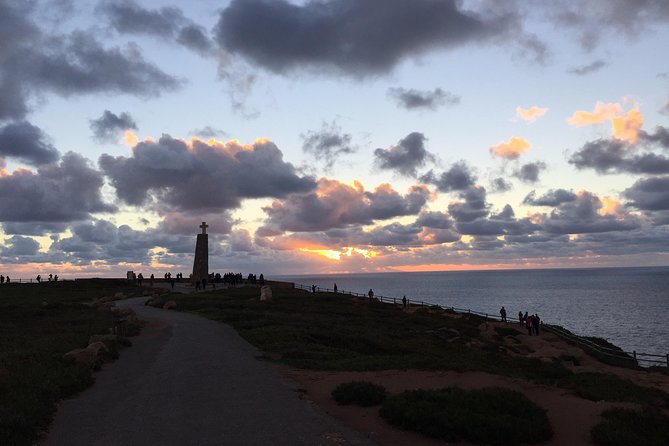 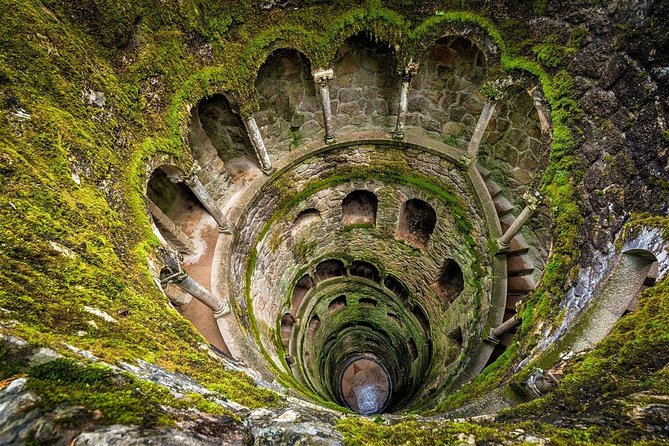 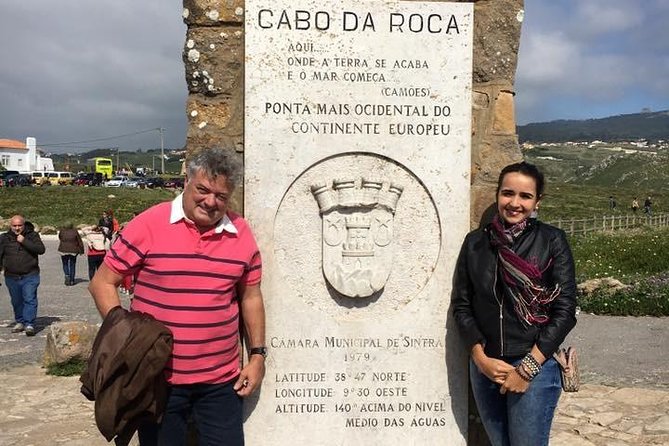 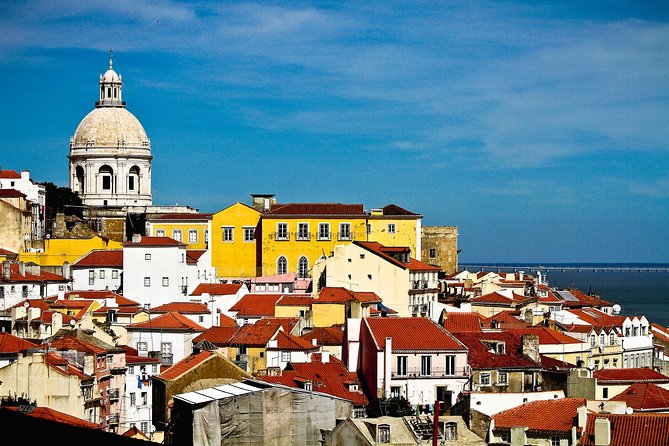 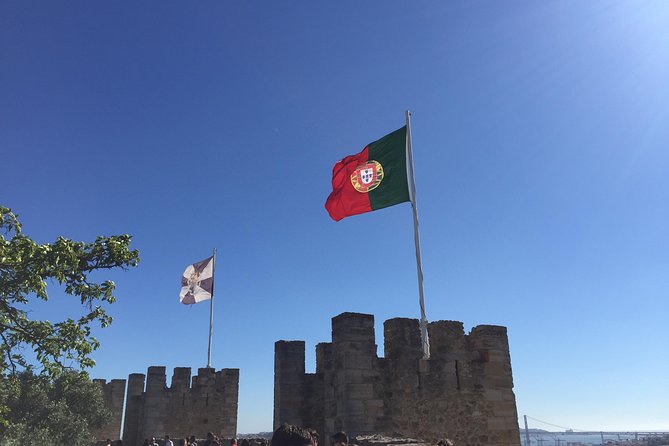 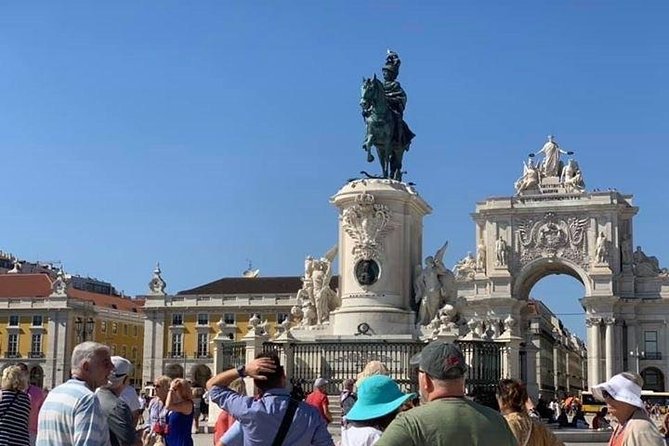 When you book this 2-day program, you will have the opportunity to see and experience the best of Lisbon and Sintra in our company.All tours start in Lisbon at 09:00 am and end at the same place, that is, your accommodation in Lisbon.Our vehicles have air conditioning, wi-fi and bottled water available.The time you spend in each location always depends on your wishes and you only have to speed up the day's program with the driver, so our private tours are not rigid and can be changed by our customers.Come and discover Portugal with us!

from
$45 NZD
Douro valley by car

from
$205 NZD
Art and Culture in Porto with a Local

from
$40 NZD
Private Monuments Tour in Sintra from Lisbon

from
$901 NZD
Walk From Commerce Square To Belem (private)

from
$173 NZD
Breathing the Arrábida Natural Park and its Wines!

from
$87 NZD
Évora, Arraiolos and Reguengos do Monsaraz

from
$650 NZD
Wine & Food Tour of Sintra from Lisbon

from
$4 NZD
Private Tour to Lisboa, Cascais and Sintra - From Fátima

from
$130 NZD
Tour with Local Guide in Sintra, Cabo da Roca and Cascais

from
$63 NZD
Surfboard rental up to 5 days