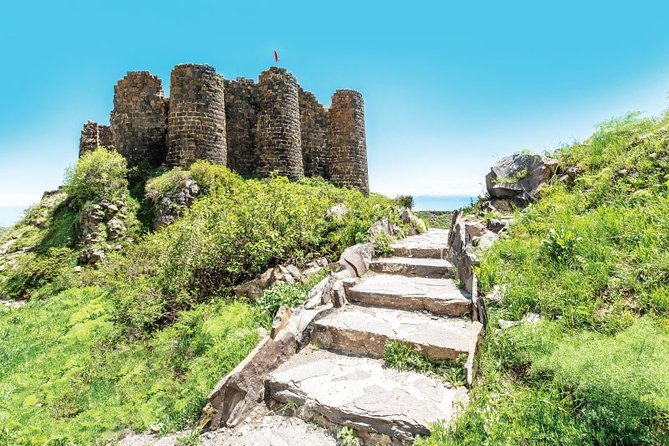 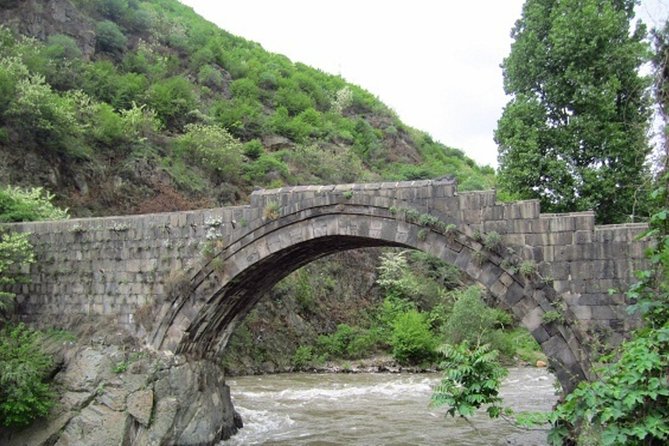 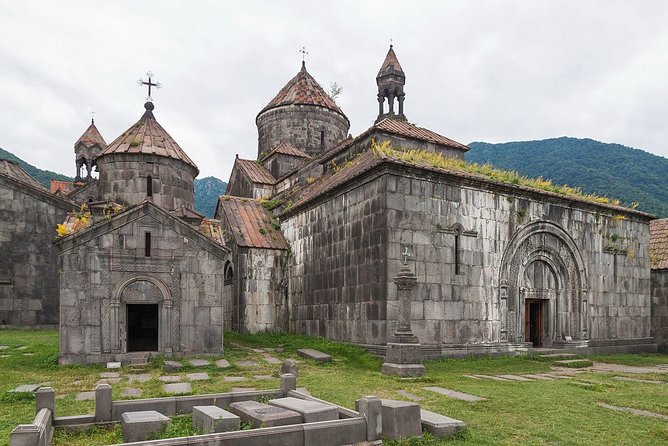 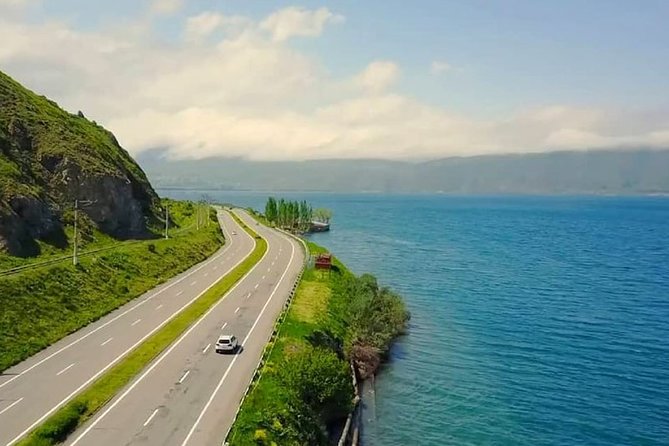 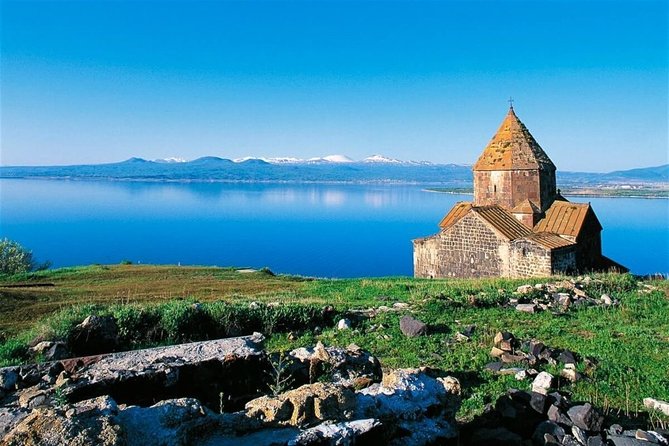 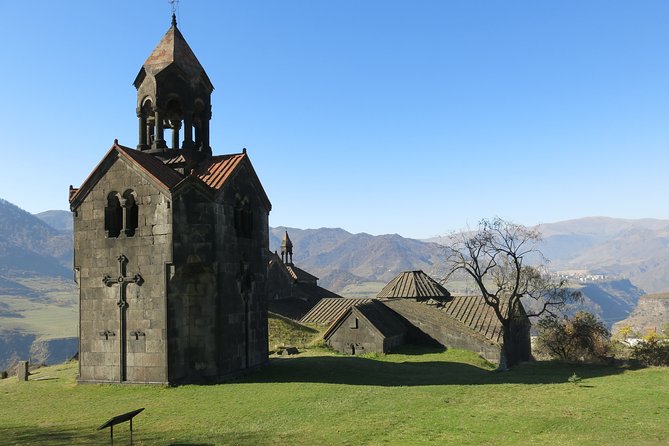 This 2 days tour in Armenia will take you to the amazing historical and spiritual places where you will get acquainted with the most interesting stories and legends, Armenian architecture in different ages. First stop is Lake Sevan. The high-mountainous Lake Sevan is the “pearl of Armenia”. It is the largest of the Caucasus lakes. Then in Dilijan the betaking forests will surround you. We will also explore the Goshavank Monastery – located in the middle of Goshavank village with wonderful nature. And the last stop is well-known travel destination in Armenia – Hagharstin Monastery – its beauty is breathtaking unreal. During your second day-trip you will discover Haghpat and Sanahin monasteries, included in UNESCO list, Amberd fortress. Choose one of the presented individual tour packages, customize it or create your private tour in Armenia with Jan Armenia Tours and Travel! Book with us & Let us show you the Land of old Legends, Biblical Stories and Ancient History!

from
$71 NZD
Your weekend with us

from
$361 NZD
7 Day Tour through Armenia

from
$187 NZD
Group tour to: Haghpat and Sanahin monasteries (listed in UNESCO)