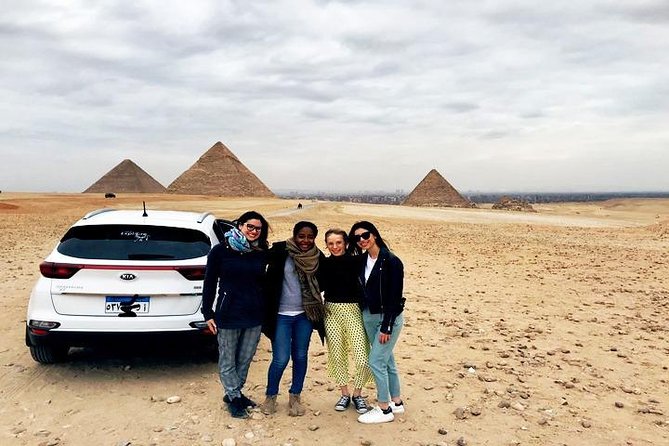 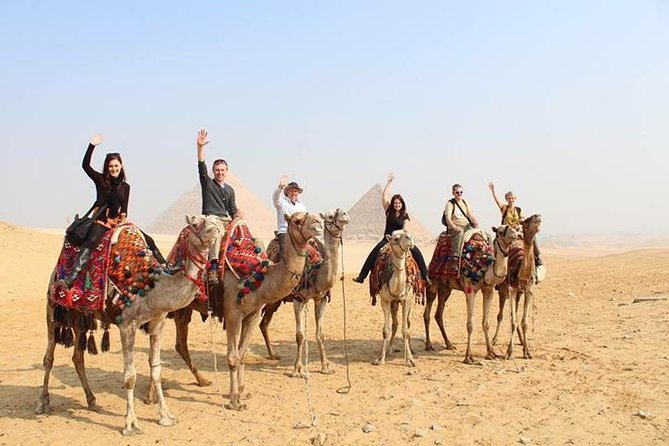 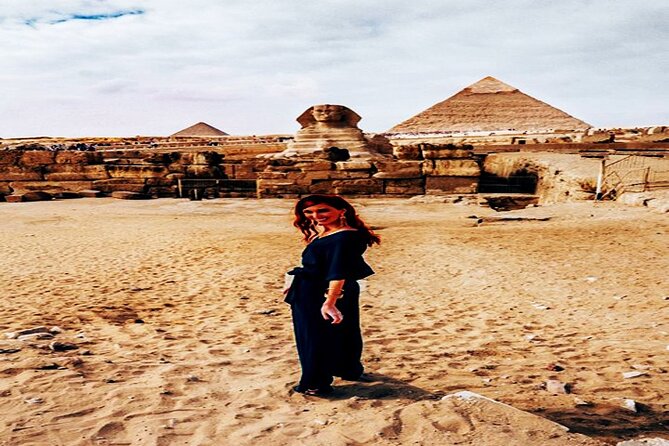 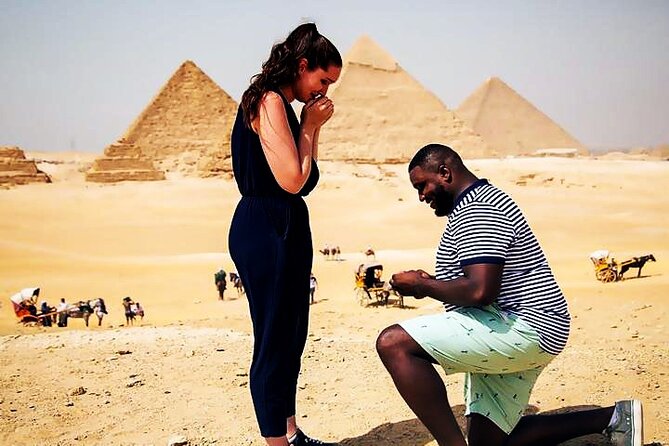 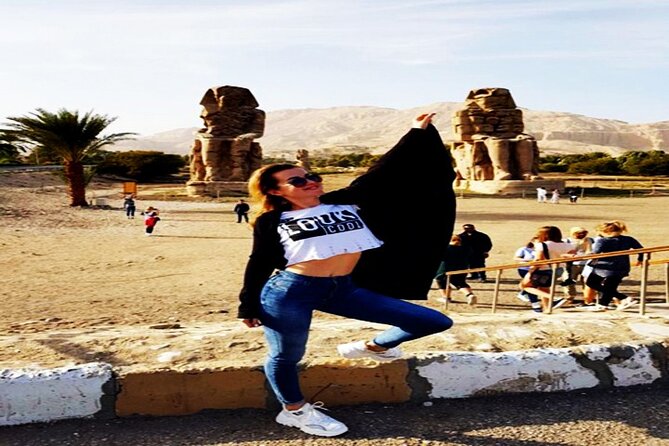 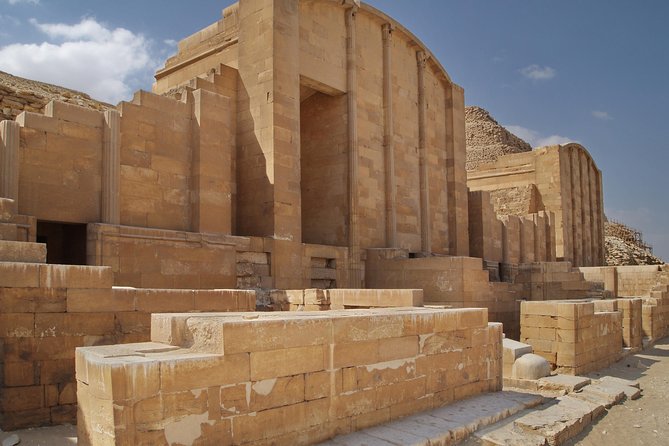 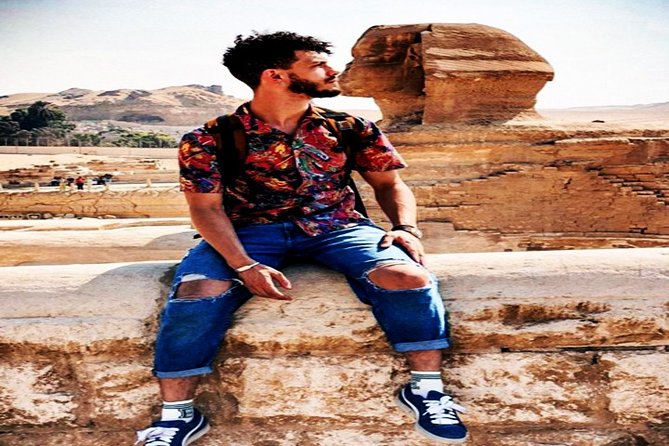 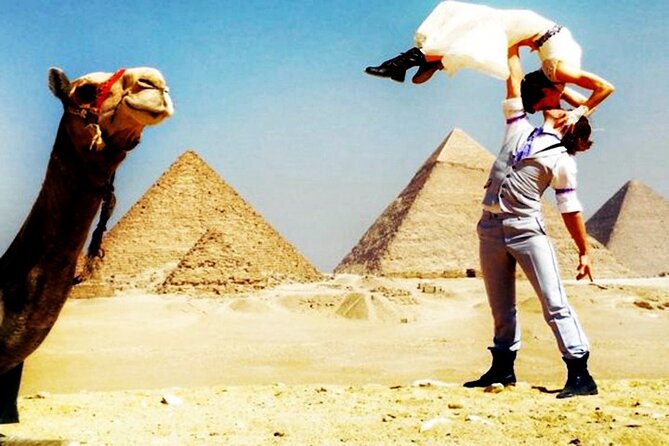 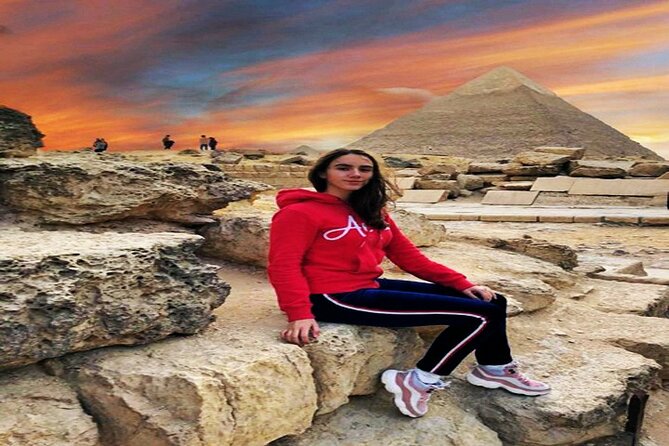 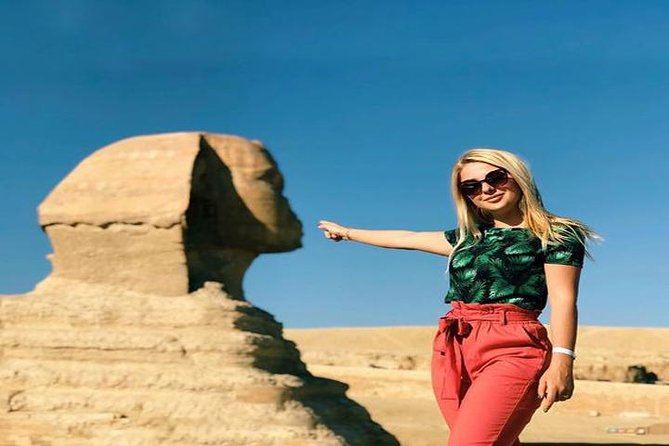 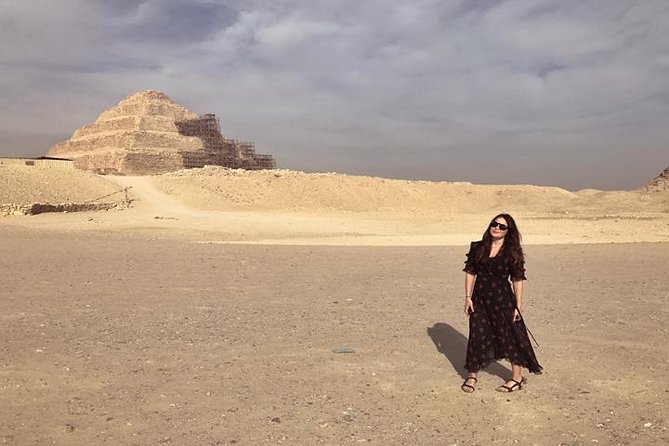 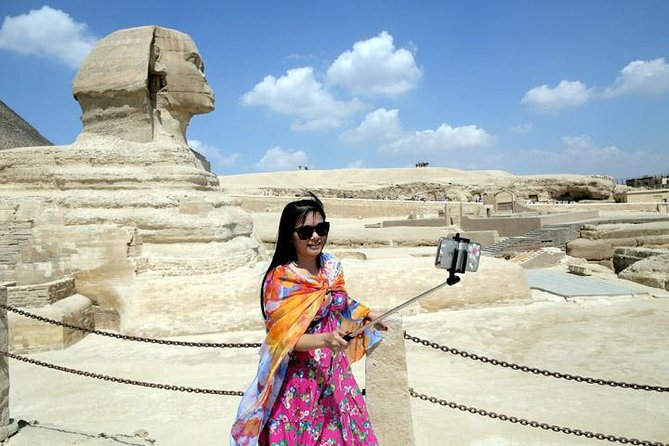 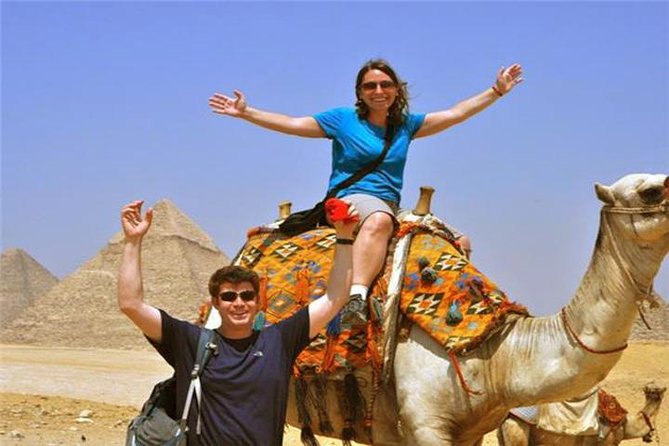 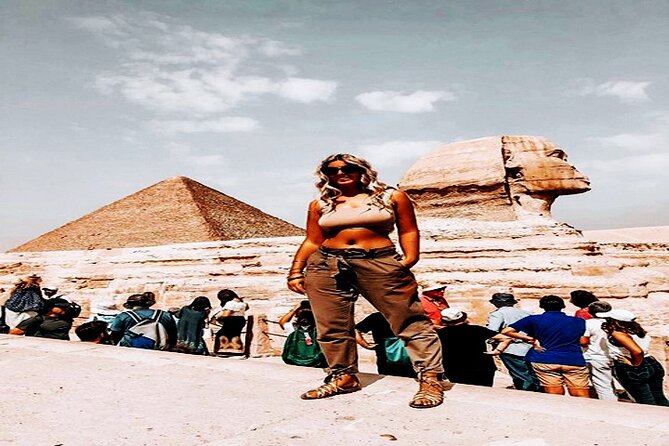 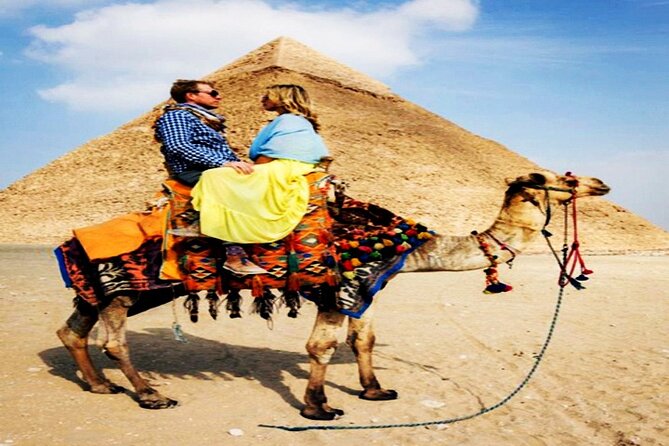 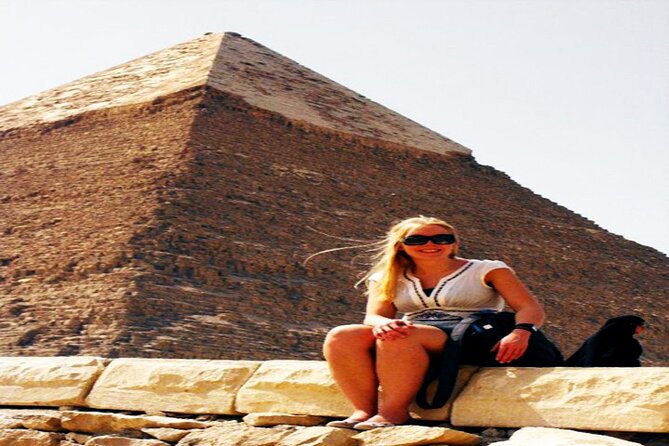 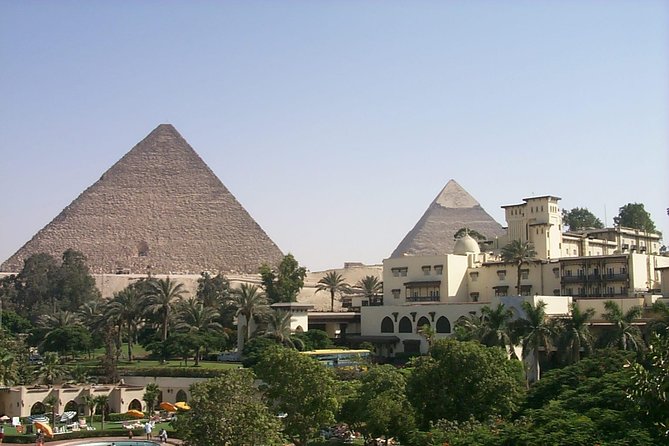 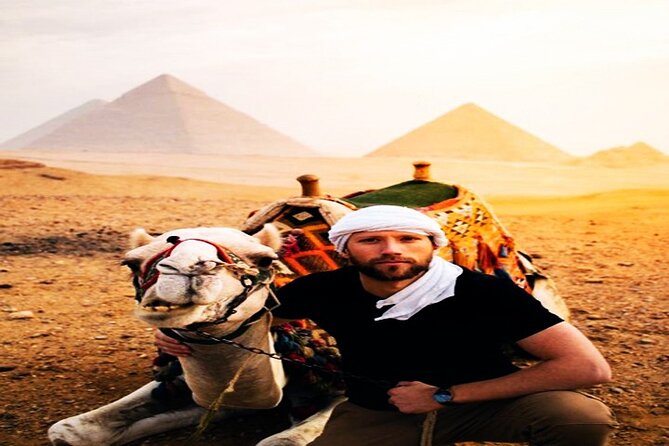 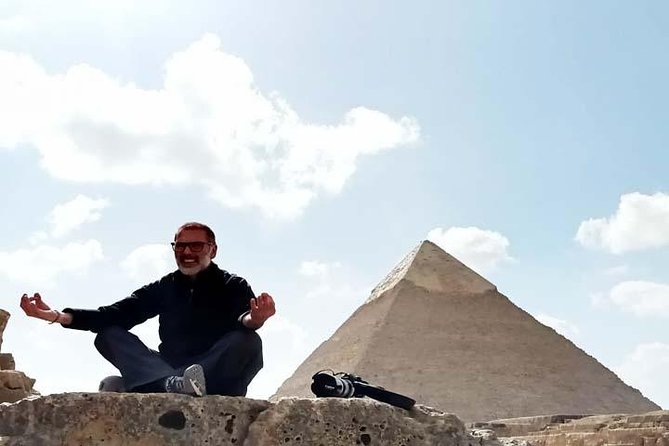 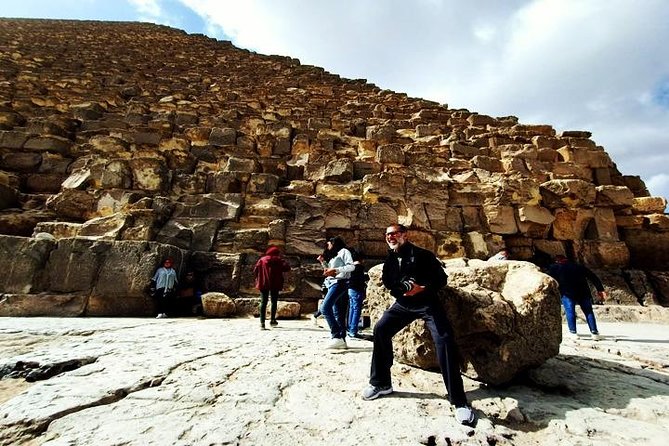 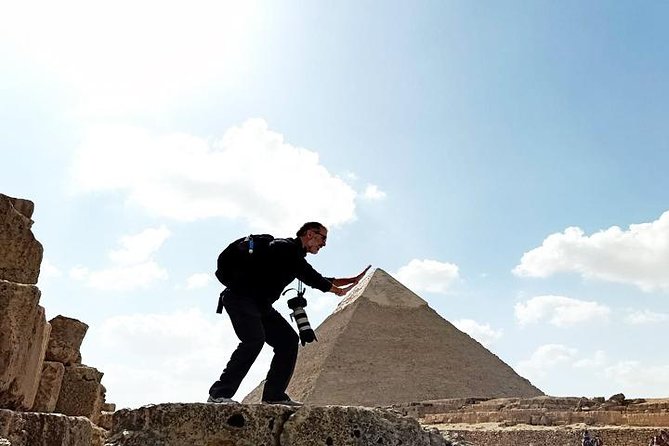 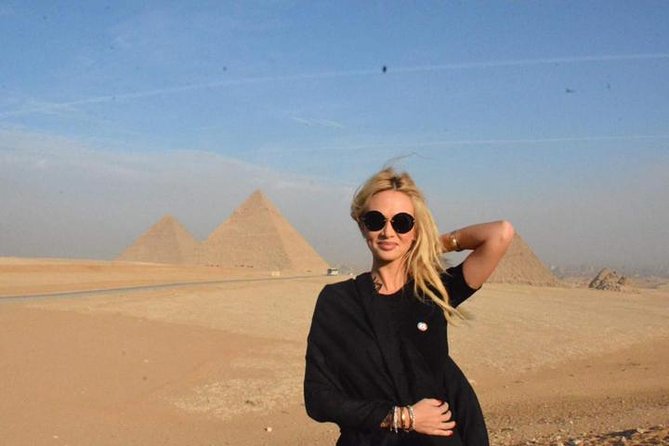 This private tour is a perfect choice for families with kids or teenagers, as it combines rich context, insight with fun, safety and taste of adventure. Follow the development of pyramid building in Saqqara, Dahshur and Giza. Look into the eyes of the Great Sphinx in Giza. See the treasures of king Tutankhamun, meet king Ramses II face to face in the Royal Mummy Room in the Egyptian museum. Enjoy the experience of bargaining in the Khan el-Khalili Bazaar, and marvel at the mosque of Mohammed Ali and the Hanging Church in Cairo.

from
$106 NZD
Diving Tour in Hurghada

from
$88 NZD
Best Private: Half Day Tour to Giza Pyramids

from
$85 NZD
Luxor 2 Days Tours, Balloon,sound And Light,sailing Felucca From Cairo By Plane

from
$819 NZD
Private Tour Abu Simbel from Aswan by Plane

from
$50 NZD
Hurghada: 1- or 2-Hour Private Speedboat Rental with Captain

from
$1,791 NZD
Spectacular Day tour to The Pyramids, Sphinx, Coptic Cairo and Bazaar

from
$50 NZD
Best tour: Giza pyramids and Dahshur and Saqqara and camel