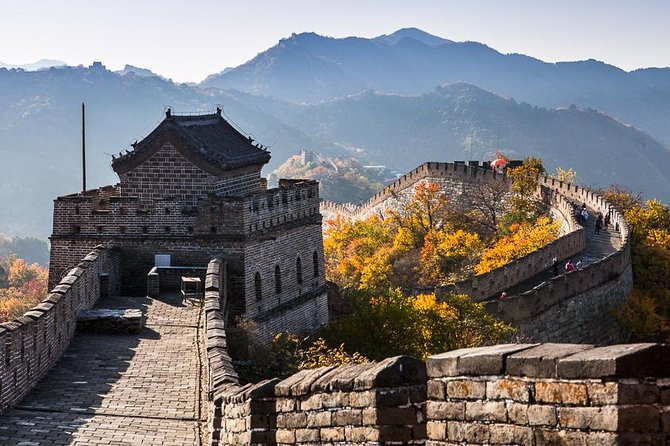 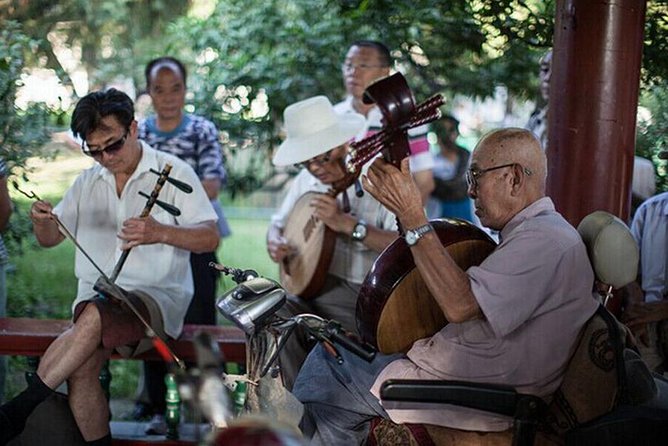 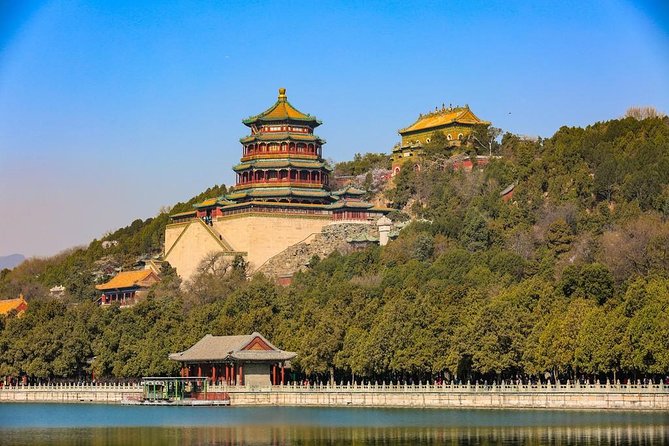 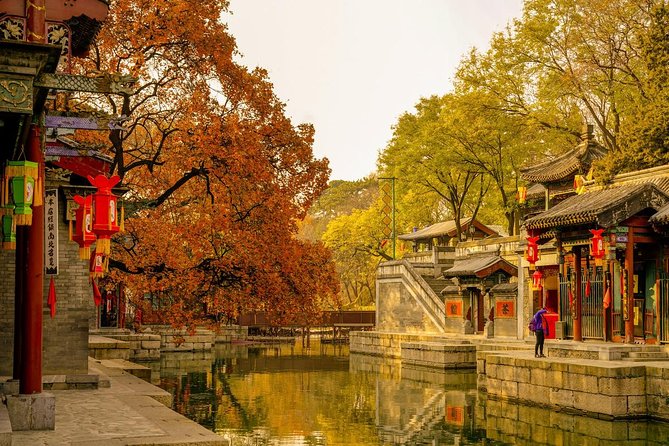 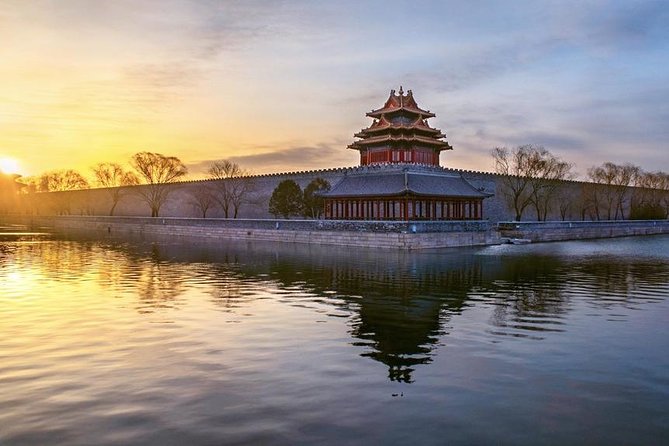 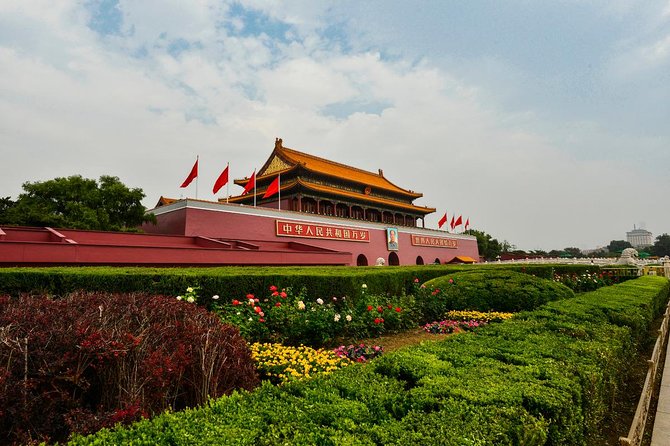 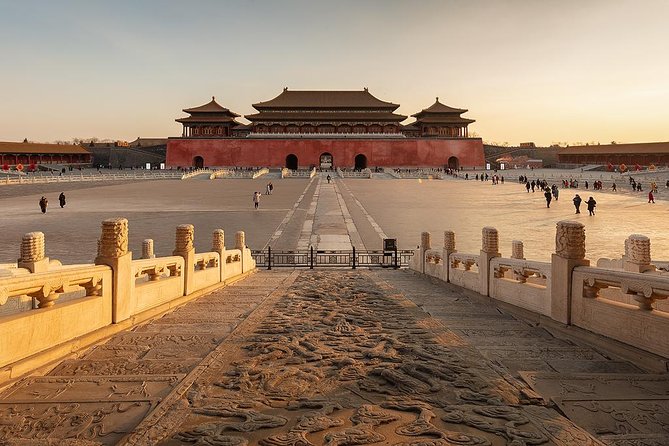 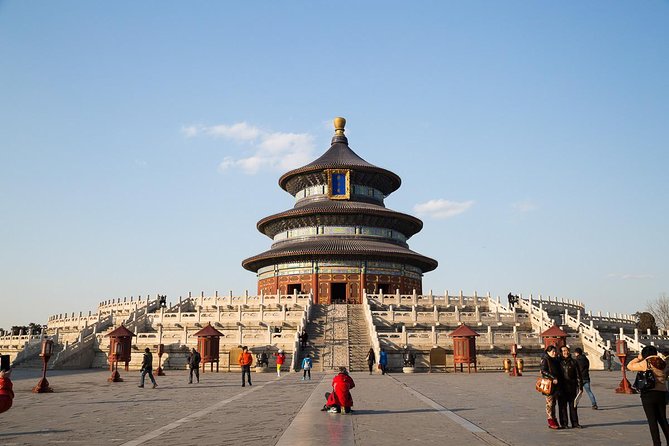 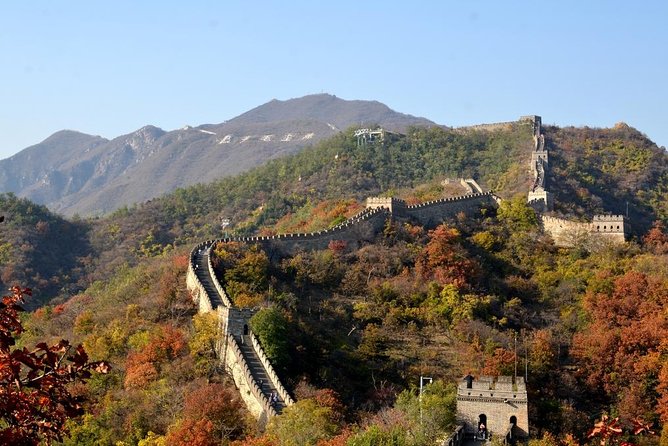 This delightful private shore excursion from Tianjing Port offers 2 different tour ending options, and you can choose to be dropped off in Beijing city or back to the Tianjin Port based on your own situation. During these 2-day guided tour, you will be able to see the handpicked top city attractions, including Tiananmen Square, Forbidden City, Temple of Heaven, and Mutianyu Great Wall. If you choose tour ends in Beijing option at time of booking, you will also visit beautiful Summer Palace. Daily lunch, entrance fees, Great Wall cable car ride, round-trip bullet train ticket, private guide and transfer service are all inclusive.

from
$173 NZD
One Day Classic Tour in Suzhou

from
$1,384 NZD
Visit to Panda Breeding and Research Center

from
$205 NZD
The Best of Beijing Walking Tour