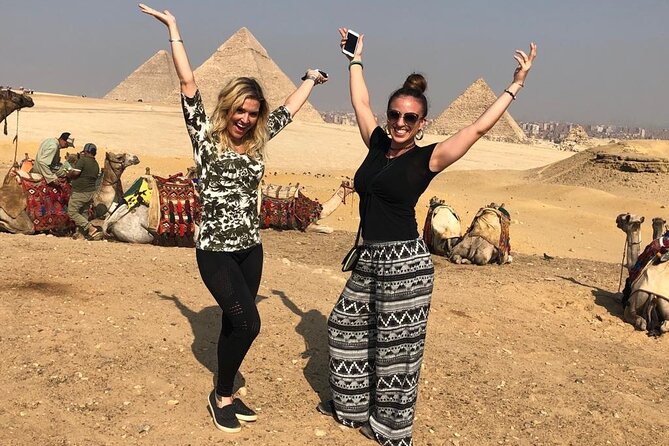 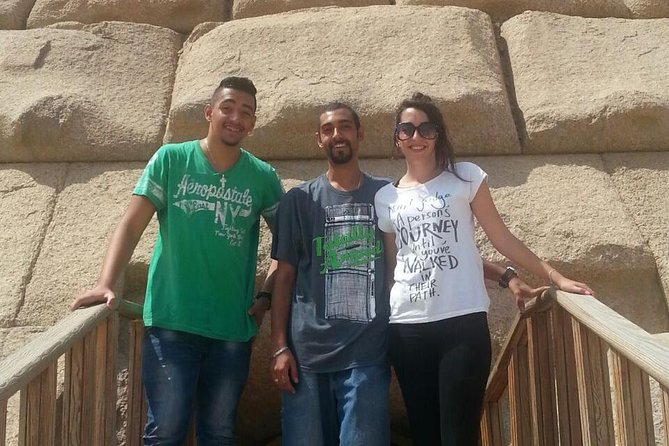 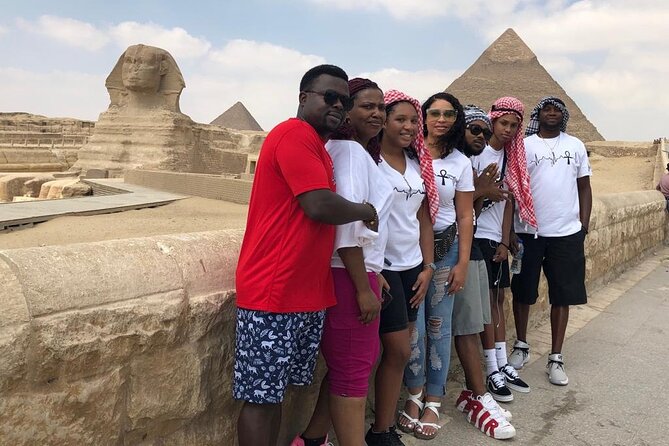 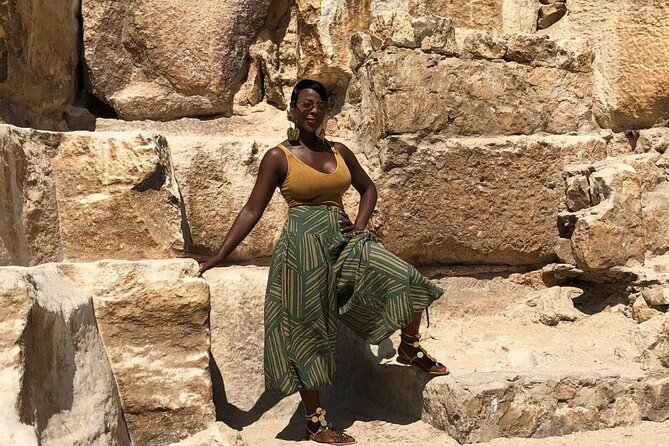 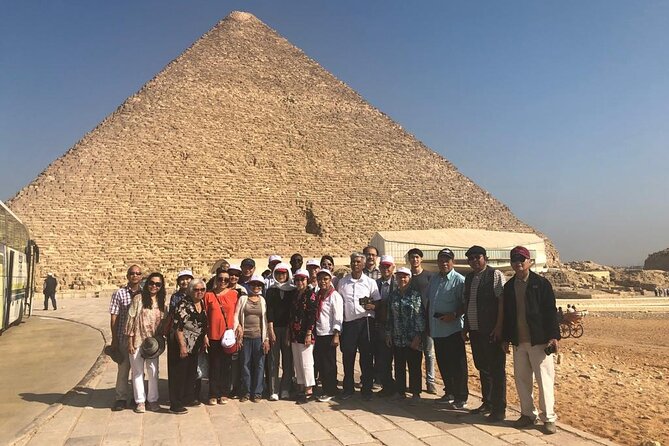 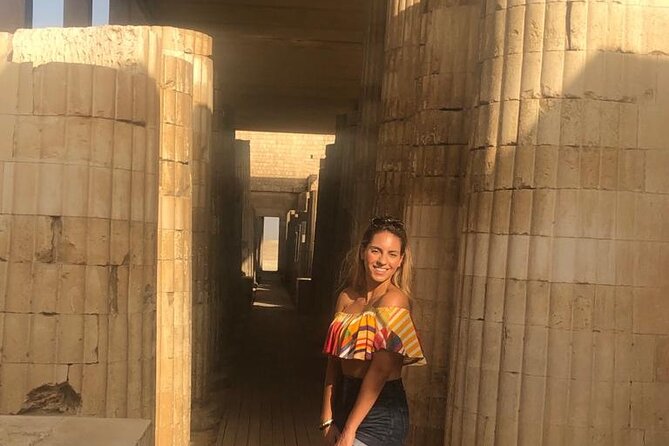 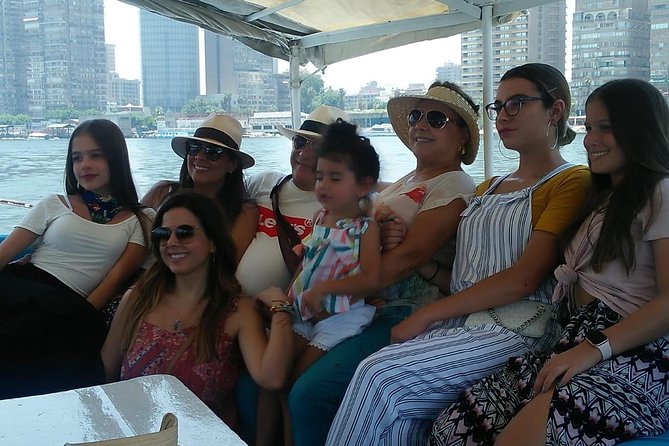 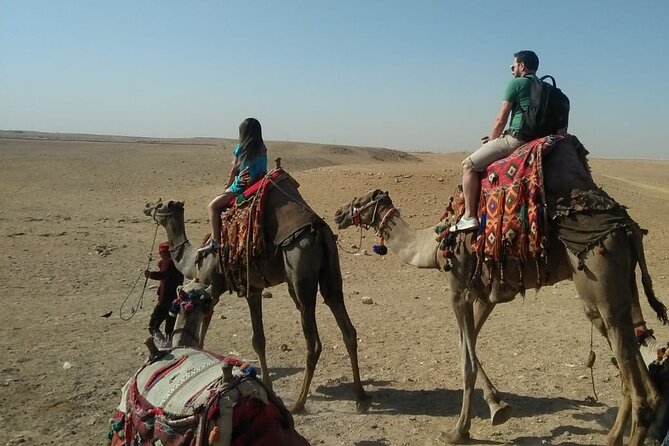 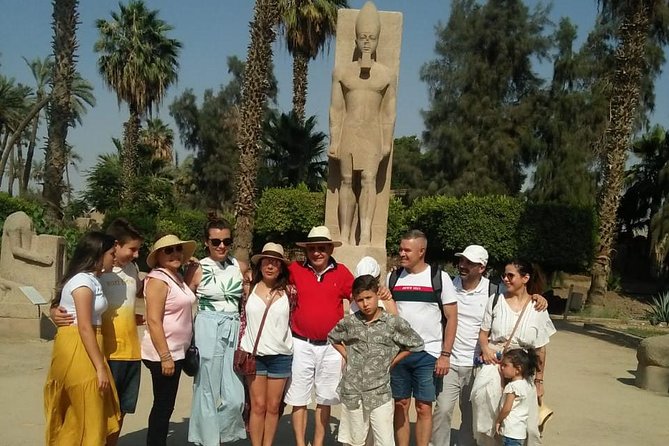 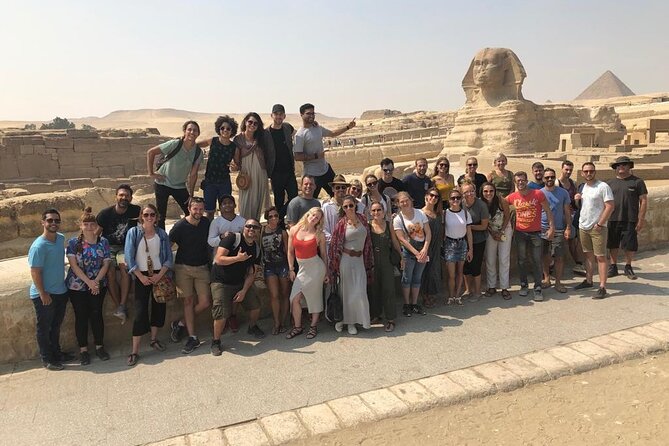 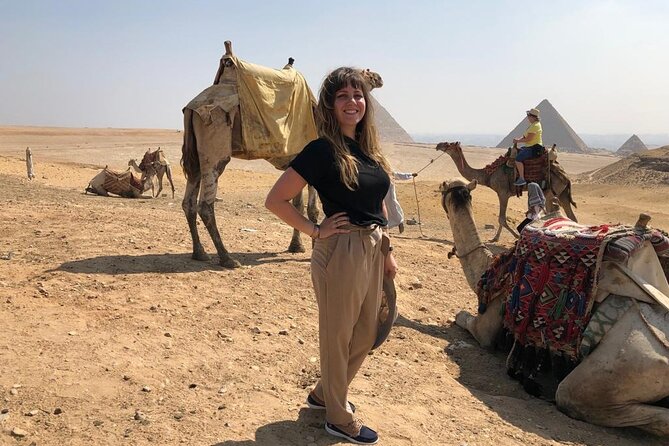 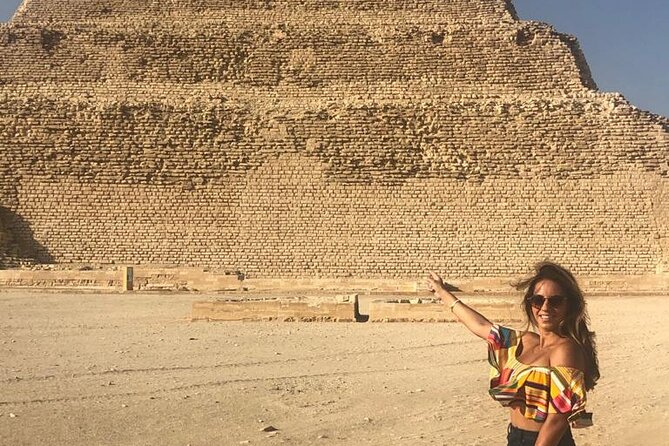 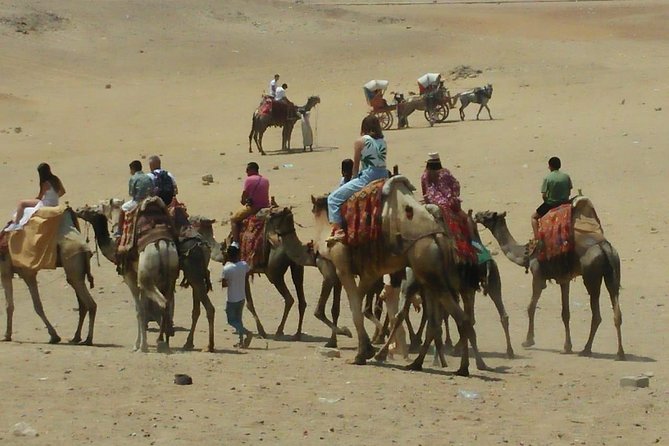 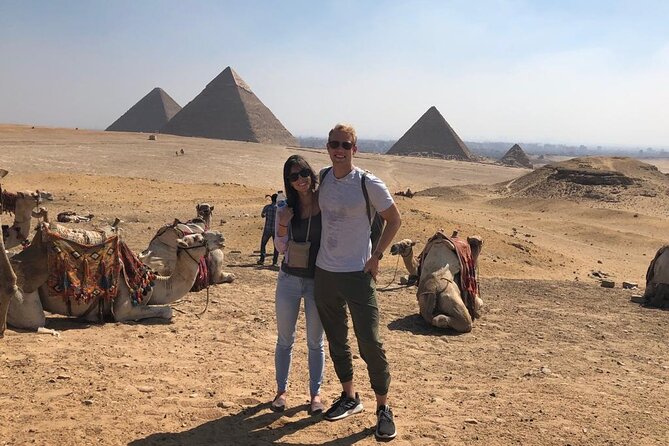 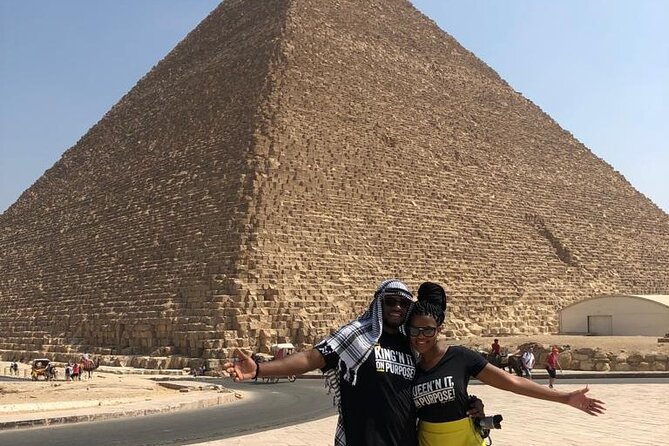 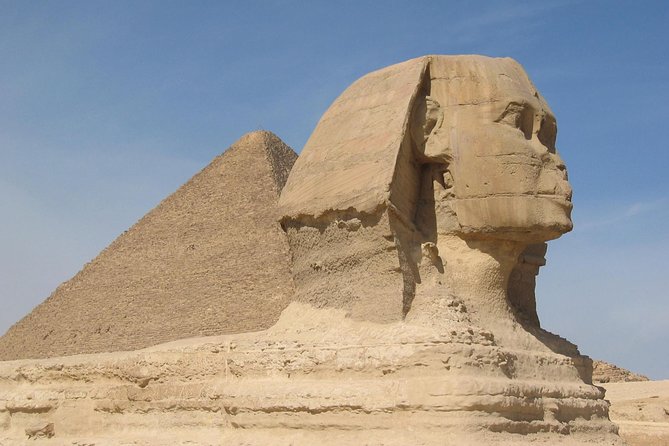 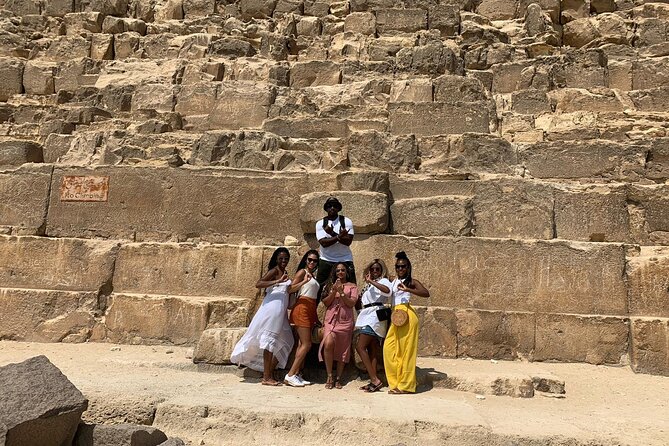 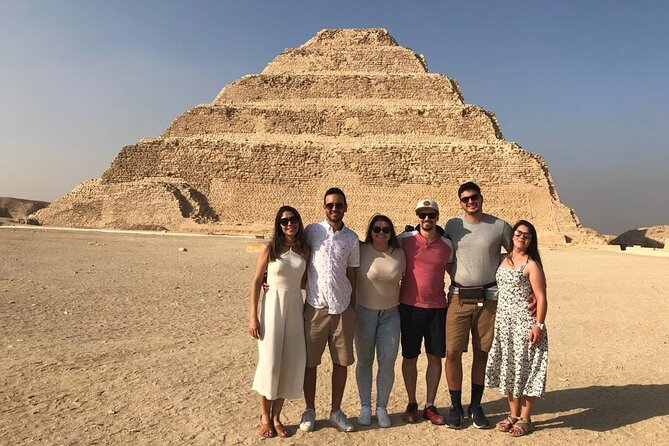 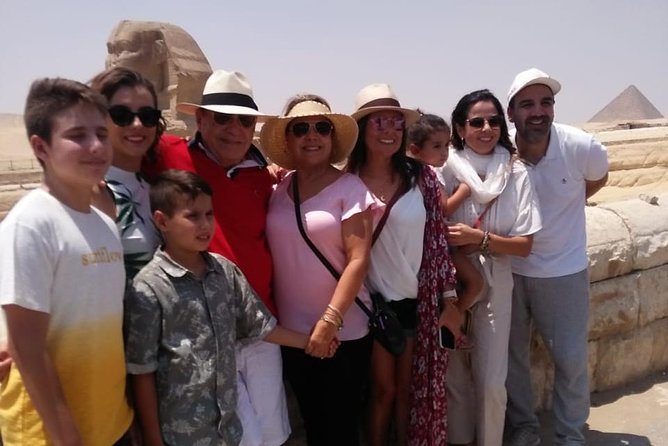 Pressed for time in Cairo? This 2-day, private tour covers both the ancient Egyptian highlights and UNESCO-listed Old Cairo. Visit the Giza Pyramids (Cheops, Chephren and Mycerinus), the Sphinx, the tombs and pyramids at Saqqara, Egypt's first capital, Memphis and wonder at the masterpieces of its museum, and the Egyptian Antiquities Museum that holds the greatest collection of the majestic ancient Egyptian civilization. Then explore the Citadel of Saladin that represents a great example of military fortification of the Islamic era, the Alabaster Mosque that represents an excellent example of Ottoman religious architecture in Egypt), the Hanging Church with its icons and architecture that is considered one of the oldest churches in the world, and Ben Ezra Synagogue, concluding with a shopping trip to the Khan al-Khalili bazaar that is more than 1,000 years old

Luxor Pearl Of History From Hurghada

from
$1,855 NZD
2-Day Private Tour of Bahariya Oasis and the White Desert

from
$36 NZD
Full-Day Tour of Dahshur, Memphis, and Saqqara from Cairo and giza hotels

from
$323 NZD
Day trip to the Pyramids, Sphinx, and Saqqara

from
$60 NZD
Excursion to Alexandria

from
$269 NZD
Full DAY FROM CAIRO TO LUXOR

from
$318 NZD
Sound and Light show in karnak temple