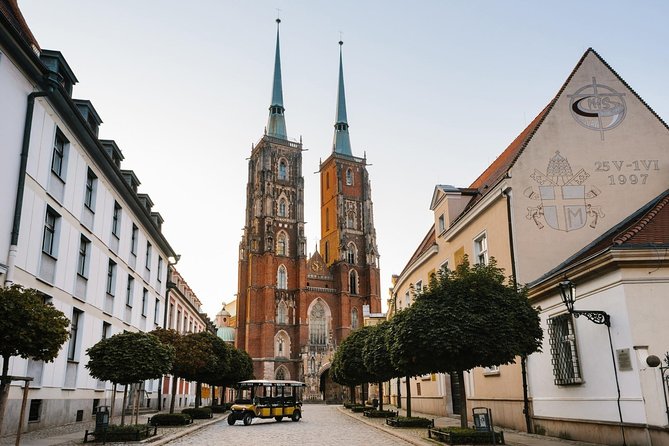 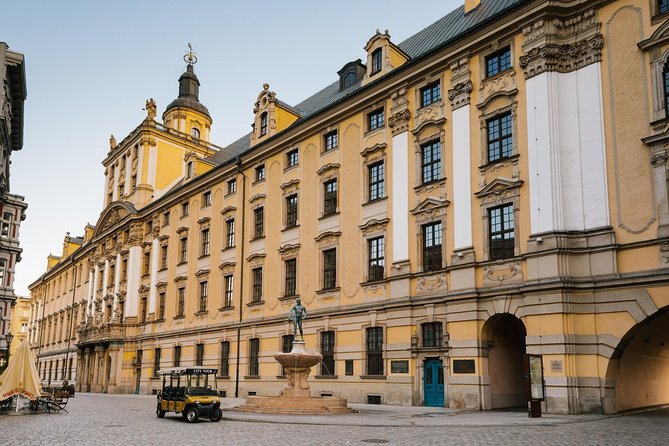 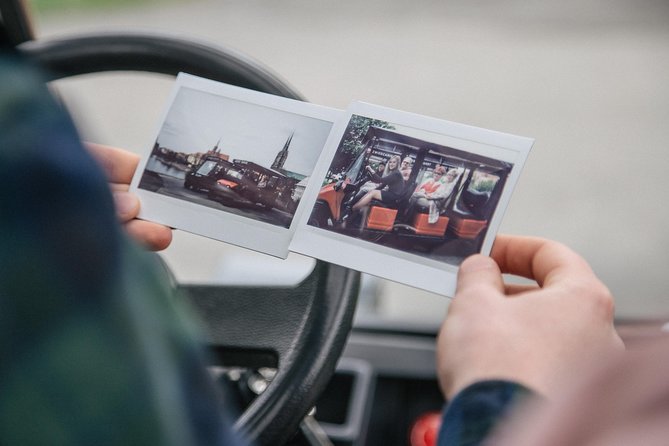 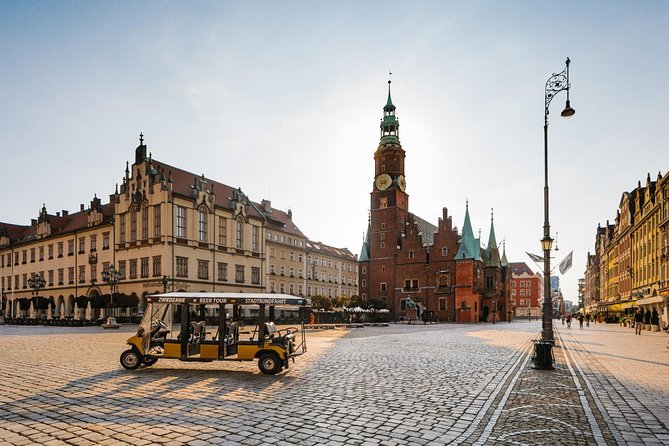 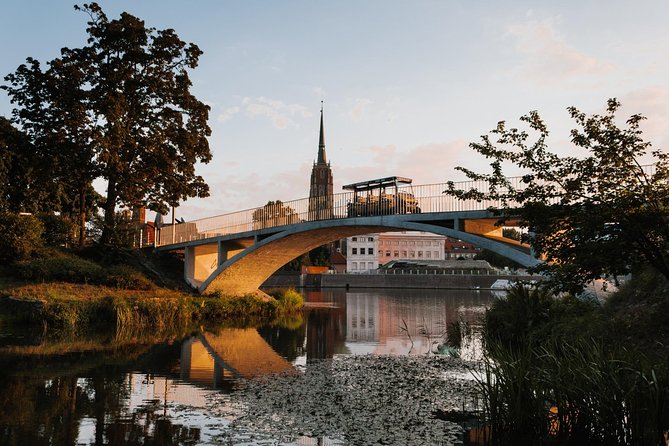 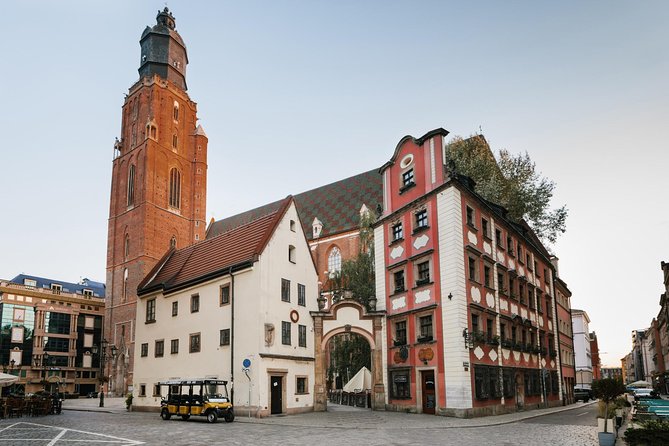 Local history and culture is our passion and after seeing how inspiring Wroclaw is to tourists, we have decided to start organizing these guided tours around the city onour own. Over the years we were able to organize a wider group of friends who share the same passion, and as of now we are proud to operate a little company specializing in providing tourists with the best experience of Wroclaw they can possibly have.We have over five years of experience working as guides and we want to share our knowledge of Wroclaw.Our goal is to make the experience as immersive and educational as possible, so during our trip we will not only explain the history and traditions of Wroclaw to you, but will try to engage in a dialogue to make the trip as interesting and fun as possible for our guests.

from
$58 NZD
Wieliczka Salt Mine from Krakow, Guided Half-Day Tour with Private Transport

from
$44 NZD
Trip to Wesiory to visit Stone Circles

from
$246 NZD
Wroclaw - Poznan Round Trip

from
$172 NZD
Cigar Tasting and Food Pairing in Gdańsk

from
$130 NZD
Bochnia Salt Mine Guided Tour With Private Transfer

from
$136 NZD
Made In Krakow Small Group Tour

from
$276 NZD
Day Trip to Auschwitz-Birkenau Memorial from Krakow