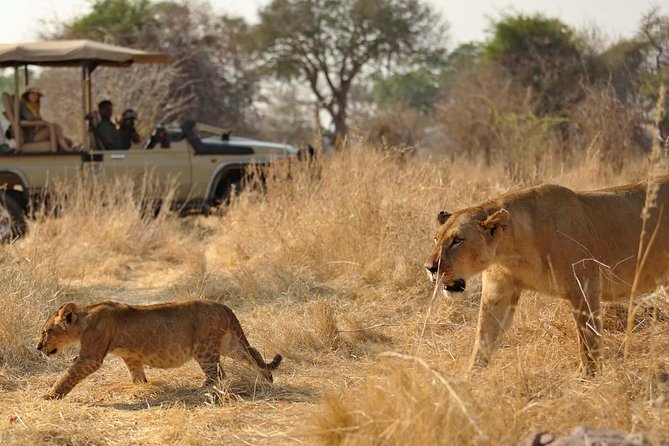 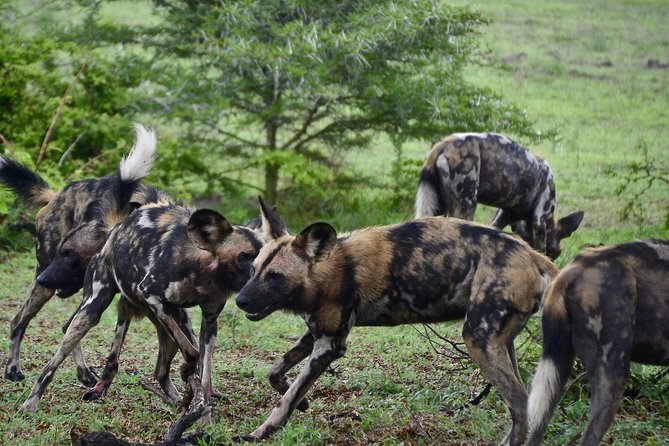 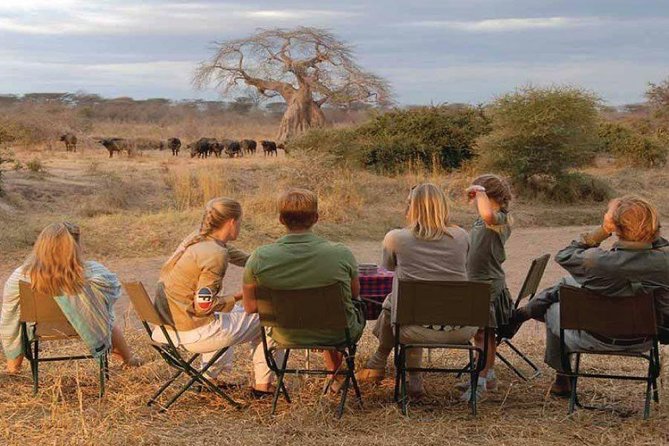 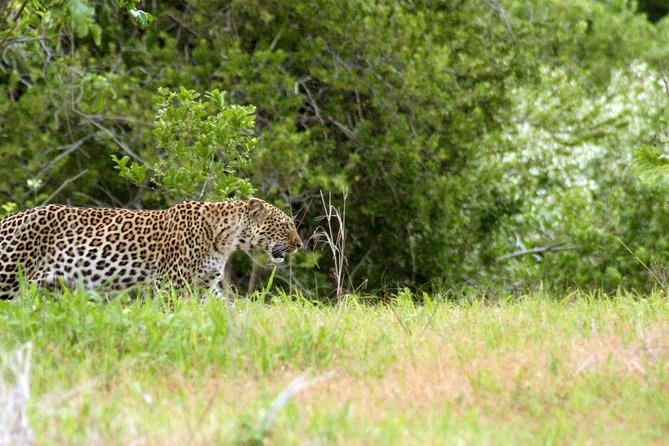 Located at the heart of Tanzania, Ruaha is the 'other park' on the Southern circuit. Ruaha's relative inaccessibility means it gets far fewer tourists than the Selous and less than any comparable park in the Northern circuit. The rewards of travelling this far are a wild landscape with baobab studded hills and rocky escarpments, with superb wildlife; Ruaha safaris have reliably exciting predator concentrations, it is home to 10% of the world's lion population, contains one of four cheetah populations in East Africa and has the third largest wild dog population in the world. This is accompanied by huge elephant and buffalo herds and a cross-over of game from southern and Eastern Africa.

from
$200 NZD
A Day Trip To Ndoro Waterfall