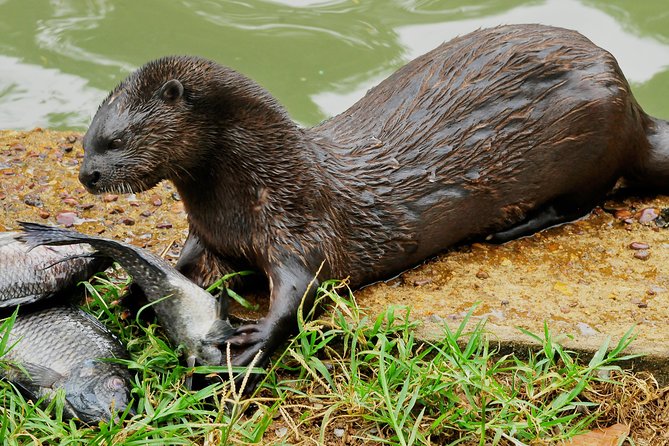 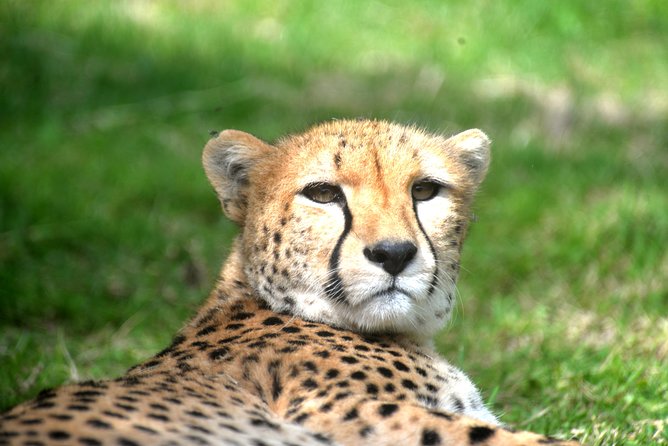 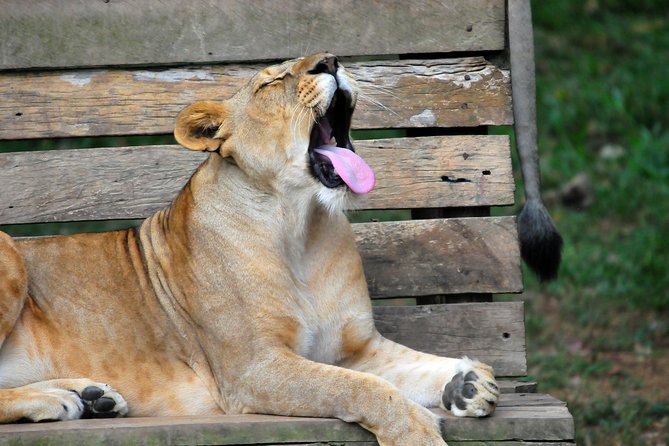 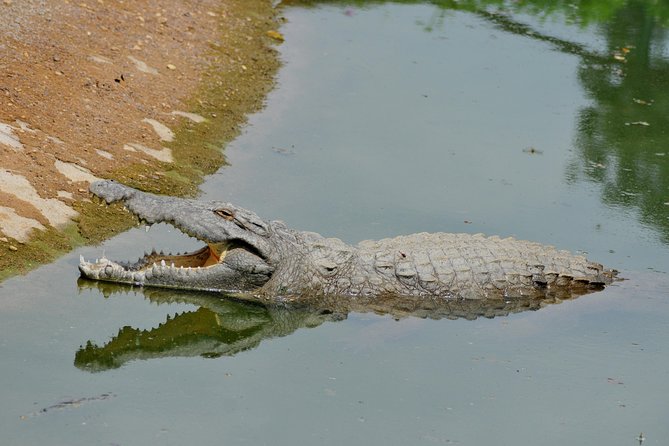 Entebbe in the native language of Luganda means a “seat”. The name was in reference to a local chief called Mugula of the Mamba clan who had his seat in the area close to the Lake Victoria where he used to sit and adjudicate cases among his clan members.In 1893 when Uganda became a British Protectorate, Sir Gerald Portal made Port Alice the administrative center of the colony as Entebbe was known by then. In 1903 when the Uganda Railway reached Kisumu, Entebbe became the commercial center and changed the name to Entebbe. Ferries carrying goods from Kisumu used to dock in Entebbe.In 1929, an airfield was established at Entebbe to serve domestic and regional flights. In 1950, it was elevated to an International Airport. In 1955 international scheduled flights began operating from Entebbe by the B.O.A.C( British Overseas Airways Corporation) which later became British Airways.

from
$3,607 NZD
3-Day Gorilla Trekking Plus Relaxation in Lake Bunyonyi